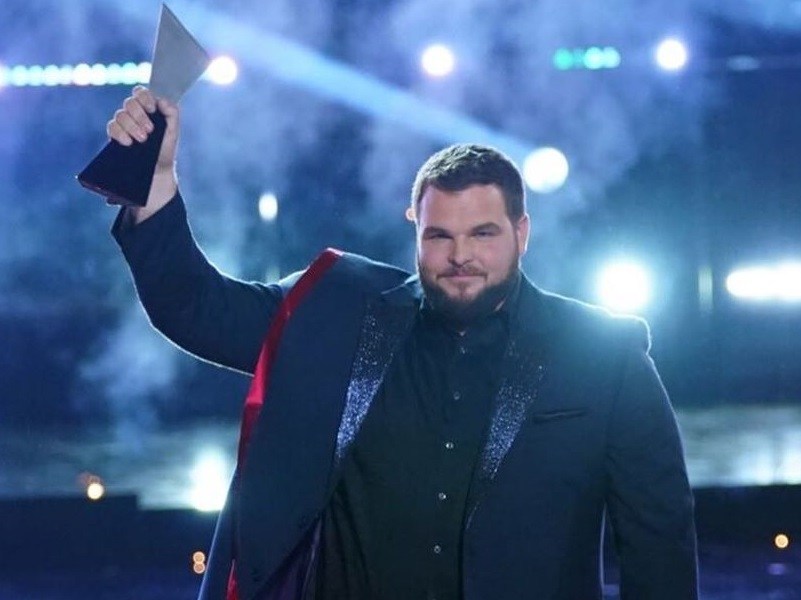 COOKEVILLE – Social media was abuzz with Cookeville and Upper Cumberland stories throughout 2019.

The top topics ranged from musical success to tiny houses, hospitals and one of our favorite restaurateurs retiring. 2019 was definitely a year with a lot of buzz about the business-related news across the Upper Cumberland.

Need we say any more? UCBJ followed local musician Jake Hoot as he went from stepping on a stage staring at the backs of four red chairs to being announced as the winner of the internationally telecast music competition. From battle rounds to knockouts and finally to the live shows, Hoot’s following rapidly grew, with area fans gathering in watch parties as he steadily moved from the Top 10 to the Top 8 and then to the final four before being announced the winner on Dec. 17.

After 34 years serving his loyal customers, Vichit “Vic” Keeradarome, decided to retire and leave the restaurant in the capable hands of his nephew, Dan Herren.

3. Jamie Dailey honored by the state of Tennessee

Healthcare-related issues were a leading topic of the buzz in 2019 with stories detailing doctors on the run, doctors and pharmacies illegally doling out opiates, and health practitioners defrauding insurance companies and Medicare.

The city of Celina drew the attention of the entire region when they voted to ban “tiny houses” under 960 square feet from being built in the corporate limits of Celina. To date, the ban is still in force in the small, rural town.

6. The struggles of the Celina Hospital

Bull & Thistle co-owner Diana Mandli gave stirred up quite the buzz when she granted an exclusive to the UCBJ talking about the restaurant reopening and changes that were planned. The restaurant reopened in November and features live music on weekends.

The Broast, a Cookeville coffee shop famous for roasting its own coffee in a variety of blends, changed ownership recently with Zach Buckner turning over the reins to Justin and Hannah Davis.

EPA’s tightening limitations on glider kits has had a continued serious impact on Fitzgerald Glider Kits, based in Byrdstown. Between the EPA regulations and a federal excise tax that was suddenly imposed on the rebuilder, the company has had to closemultiple facilities and lay off the majority of its workforce.