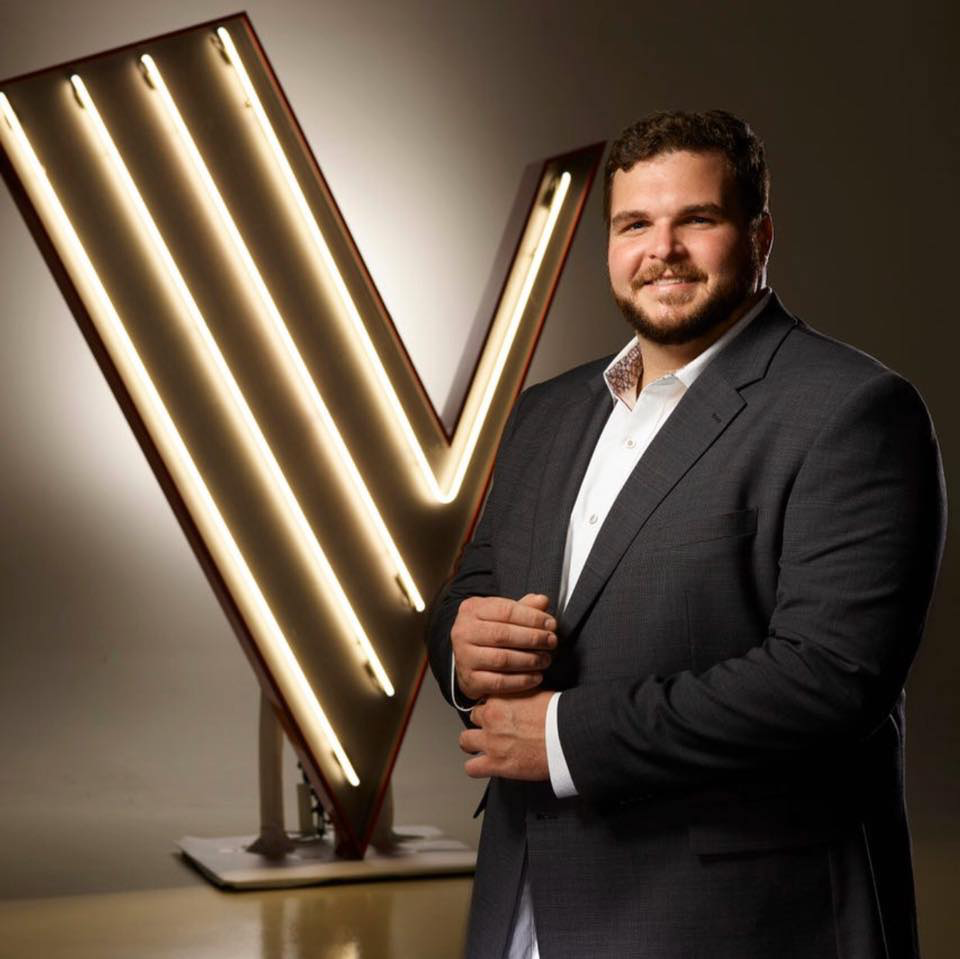 COOKEVILLE – Cookeville musician Jake Hoot won his “Voice Knockout Round” against Melinda Rodriguez and made the top 20 contestants on the popular television show. Hoot will begin performing in the live rounds on Monday, Nov. 11, with Tennessee Tech hosting a watch party beginning at 6:30 p.m.

During the Knockout Round, Hoot performed “Cover Me Up” by Jason Isbell, an Americana tune that Isbell wrote about his love for his wife.

The judge’s responses were all very positive. As Hoot was finishing the song, Coach John Legend leaned in to Coach Blake Shelton saying, “I like Jake, man. I like that guy.”

Shelton called Jake a “classic, great country singer.” Legend said to Hoot, “I just really love your voice. It’s just gorgeous. Coach Gwen Stefani called him “one of her favorites from the whole season,” described his voice as extraordinary and said he was incredible.

Hoot’s Coach Kelly Clarkson chose Jake calling him one of the best male singers she’s heard on the show and said that she’ll be shocked if he doesn’t make it to the finale.

As Hoot enters the live shows, the votes shift primarily to the viewers. This week the Top 20 gets narrowed down to the Top 13. There are several ways that Hoot’s Tennessee fans can support him in his journey. The first way is to download “The Voice” app that allows you to vote for and save your favorite artist during the live shows. The second way is to vote on the NBC.com page at http://www.nbc.com/VoiceVote. Fans are allowed to vote using both methods.

“In the live results show, eight artists will be revealed as safe by America’s votes and the coaches, Kelly Clarkson, John Legend, Blake Shelton and Gwen Stefani, will each select an artist to save. The remaining artists from each team with the highest overnight vote will have to compete for the Wild Card and one artist will continue on,” according to a NBC press release, so fan votes are critical to Hoot’s success on the show.

Fans that want to wear their support for Hoot have two options, with 100% of the proceeds benefiting charities that Hoot is close to.

Bracelets that say #TEAMHOOT are available at Red Silo, Cookeville Regional Dental and a few other places. Bracelets are $2 and all money raised from the sale of bracelets will go toward the purchase of a bus for Nicaragua, that among other things, would transport food to over 11,600 children daily.

Hoot is also supporting Upper Cumberland Habitat for Humanity through the sale of #teamhoot shirts. Shirts are available at Habitat ReStore, Cigi’s and Zimmer Broadcasting. Shirts will also be available at the watch party at Hooper Eblen on Monday. 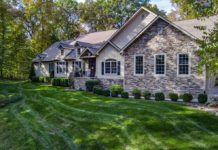