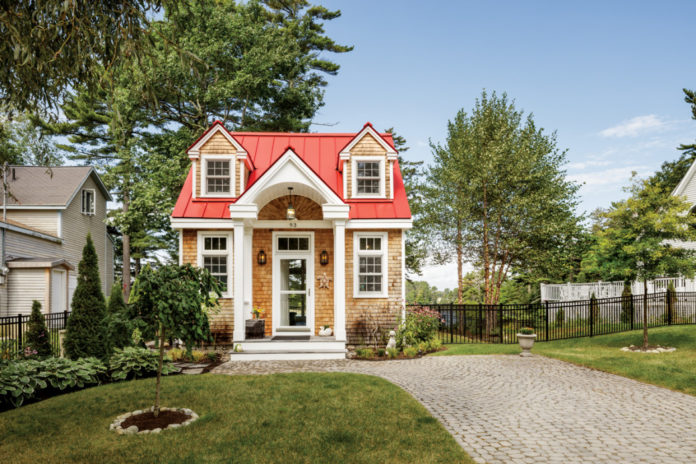 CELINA – The Celina Board of Mayor and Aldermen recently passed an ordinance banning tiny houses within the corporate limits of Celina.

Although “tiny houses” are popular and trendy in many parts of the country, the aldermen in Celina voted to prohibit any detached single-family home in the city smaller than 960 square feet. The vote passed 2-1 on both readings with Alderman Tonya Spears as the lone dissenting vote in each.

The board had a lively discussion about the issue prior to the first reading of the ordinance. According to reports in the Citizen-Statesman, aldermen had vastly different opinions on the tiny house issue.

Spears was supportive of the smaller houses.  She shared her experience of staying in a tiny house in Colorado and loving it. She questioned the possibility of having tiny houses as temporary rentals, possibly by the river for rental by fishermen.

Alderman Don Haston expressed his concerns that families need homes larger than 960 square feet. He also was opposed to the idea of tiny houses along the river but welcomed the idea of a hotel there.

Alderman Buddy Thompson expressed concerns that if tiny houses were allowed in the city, there would be two to three people building them and could potentially build little tiny house villages within the city limits.

Prior to the second reading of the ordinance, a public hearing was held to allow the citizens of Celina input on the ordinance.  No one from the public attended the meeting.

The ordinance went into effect upon signing.

Portions of this story were previously reported by the Citizen-Statesman.