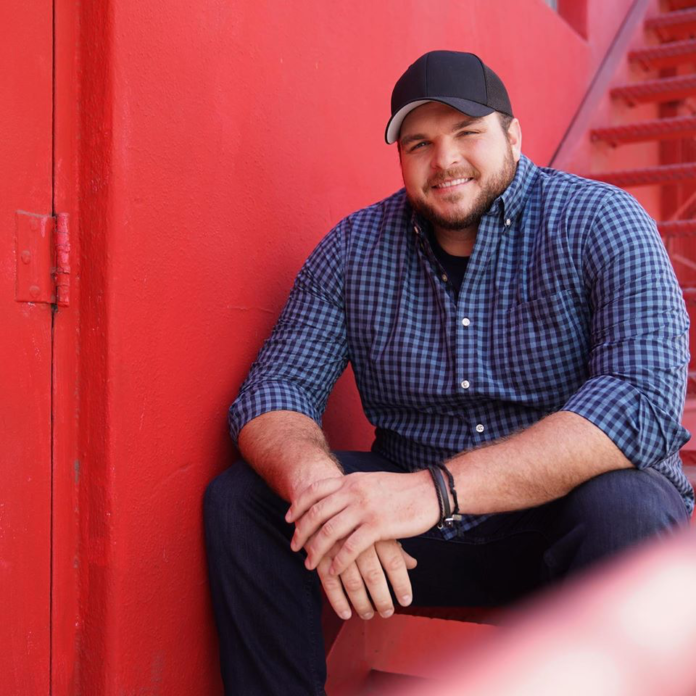 COOKEVILLE – Cookeville musician Jake Hoot secured his spot in the “Top 13” on Tuesday’s episode of “The Voice” to the delight of fans both near and far. Many of those fans voting for him are members of his “Team Hoot – Fan Group Page” that currently boasts 21,959 members.

Fans will have another opportunity to gather together and cheer Hoot on as Tennessee Tech, Hoot’s alma mater, hosts another Jake Hoot/The Voice watch party on Monday, Nov. 18, in the Hooper Eblen Center. Doors will open at 6:30 p.m., and the show starts at 7 p.m. The event is free and open to the public. Rumor has it that NBC might be sending a crew to film, so let’s fill the “Hoop” up.

Fans of downloading and streaming music will be pleased to know that Hoot enters the studio in the early morning hours (actually at 1 a.m.) to record the song he will sing on Monday’s show. This song will be available on iTunes and Apple music immediately after Monday’s show, and downloads will count as bonus votes.

Voting methods for this round have been slightly changed. In addition to the iTunes/Apple music download votes, fans will still be able to cast their votes through “The Voice” app that allows you to vote for and save your favorite artist during the live shows and vote on the NBC.com page at http://www.nbc.com/VoiceVote.

Another voting method is strictly for Xfinity cable customers. Customers with special remotes will be able to vote by speaking into the remote and saying, “Vote for Jake Hoot.”

Hoot’s performances to date have kept the coaches energized. During Hoot’s Monday performance of Reba McEntire’s “You Lie,” his Coach Kelly Clarkson was on her feet dancing and cheering him along.

As always, Coach Blake Shelton was very complimentary of Hoot’s performance.”That’s one of my all-time favorite country songs,” Shelton remarked. “And obviously, everybody loves Reba. So that was a tall order for you. You did a heck of a job. That was big shoes to fill…I feel like you knocked it out of the park.”