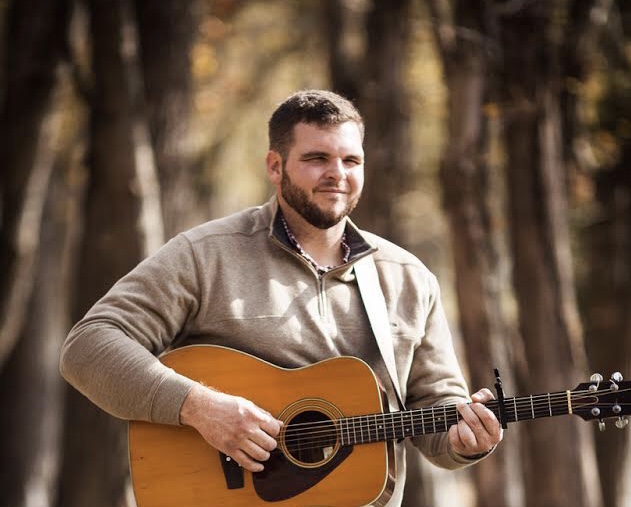 COOKEVILLE – Local music lovers will be tuning in to “The Voice” during the blind auditions hoping to catch the performance by one of Cookeville’s favorite local musicians Jake Hoot.

Hoot was first discovered online by “The Voice” producers who approached him with the opportunity to audition live when the show held open auditions in Nashville last February. This invitation allowed Hoot to fast pass the long lines and join the much shorter line of musicians guaranteed a shot at auditioning in front of the production team.

After auditioning for the producers, Hoot was chosen to travel to Los Angeles and participate in the blind auditions in front of a studio audience and this season’s judges, Blake Shelton, Gwen Stefani, John Legend and Kelly Clarkson.

“It’s just an insane thing standing out there on that stage with all those people and, of course, the judges,” said Hoot.

Hoot described the adventure as a real cool experience with tons of incredible musicians. He said he made a lot of friends while he was there.

The toughest part for Hoot was being away from his girlfriend, Bekah, and their two little four-year old girls, Hadley and Macy.

“It was hard being gone from them, but it was really cool getting to get out there and be able to sing on a stage like that,” said Hoot. “It was kinda almost still a dream.”

Hoot is contractually forbidden to disclose how he did or even what song he performed, but he was very excited about the process.

“If I do make it past the blind auditions, then I would go back for the battle rounds,” said Hoot.

Hoot says that Cookeville has been super supportive throughout this journey and that he has received many calls, texts and so much love from Cookeville.

“I’m not originally from Cookeville, but Cookeville is home,” Hoot said. “I’ve lived here seven or eight years, and I definitely want to give everybody as much love as I can.”

As much as he loves Cookeville, Hoot says that his biggest inspiration throughout this journey is definitely his girls.

“As a dad you want to be able to provide for them and always to take care of them, so they are definitely my driving force in everything I do,” reflected Hoot.

“The Voice Blind Audition” shows will be spread over five episodes and Hoot is not sure when his audition will air. “The Voice” can be seen on NBC Monday and Tuesday at 7 p.m. beginning Sept. 23.