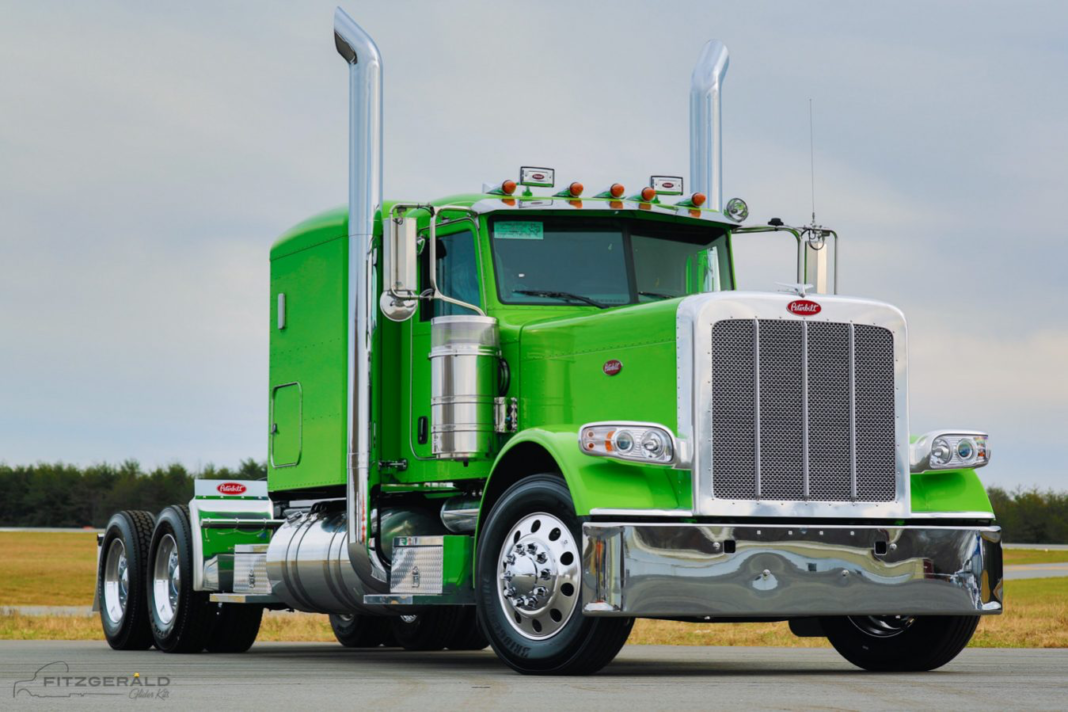 In the past year, Fitzgerald has been forced to cut over 90% of its workforce, several hundred employees, as a result of EPA not finalizing the deregulation.

“This is baffling that this is not done,” said Milloy. “This company is the poster child of the president’s agenda. Small, rural, American manufacturing that is now losing to Chinese financial interests like Volvo trucks. The fact that EPA is failing to roll back an (former President Barack) Obama overreach is insane. The Obama-EPA used authority it didn’t have to kill American manufacturing.”

The two facilities shuttered were located in Albany, Ky and supplied the Byrdstown facility.

UCBJ obtained copies of letters from several state governors written to EPA calling for the deregulation to be made final immediately. All letters demonstrate a common theme of job loss similar to Fitzgerald’s. Two of the letters showed business impacts similar to those experienced by Fitzgerald.

Nebraska Gov. Pete Ricketts referenced Elkhorn Valley Trucks of Fremont, Neb., that has been forced to lay off 50% of their mechanics and salespeople as a result of the glider manufacturing limits.

Alabama Gov. Kay Ivey stated that, in 2018, a glider company with locations in Alabama was forced to lay off over 600 employees as a result of the delay to finalize a rule. This company had a $30 million investment in the state, and the delay in finalizing the rule has hindered two future locations the company had planned for the state.