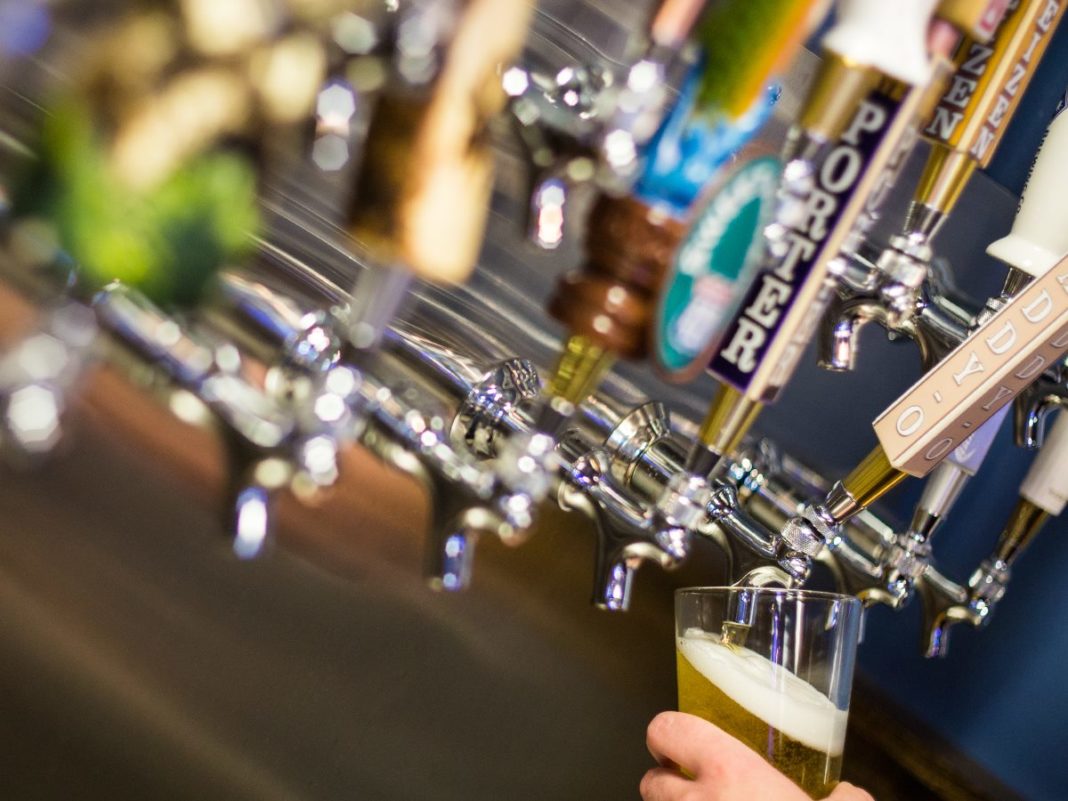 Listen up. I want to let you in on a little secret. Journalists love year-end lists. We obsess over rankings like “top stories of 2016.” Often, we love year-end lists solely because they serve as excellent page fillers come December, when content can be hard to come by – given the plethora of Christmas and holiday vacations, mind you.

That’s not to say all year-end lists are bad. At the UCBJ, we’ve certainly published our fair share. And if I were to rank our top stories – based on the recent string of good news we’ve had over the last few months – I’d certainly have plenty to choose from. Like ATC’s planned expansion that will add 66,000 square feet to its facility and 110 new associates over the next five years; the H.O.G. Rally, a gathering of motorcycle riders, which will return to the UC in 2017; and the fact that Ficosa, an auto supplier that manufactures exterior mirrors, is now up and running, the first tenant in the Highlands Business Park.

But one trend seemed to stand out more than most. Therefore – drumroll please – I’m declaring 2016 the year of booze.

We finally saw wine in grocery stores. After years of advocates pushing the measure, the “fruits” of their labor finally came to fruition starting in July. And in August, with much fan-fare, we witnessed the opening of Red Silo, Cookeville’s first microbrewery – with more craft operations promised to follow. Smithville and Fentress County, likewise, have alcohol-related measures on their respective ballots in November. Smithville will vote on wine in grocery stores as well as a liquor-by-the- drink in restaurants. In Fentress County, the vote is whether or not to allow the sale of alcoholic beverages in retail package stores.

All of that is in addition to a craft brewery already in operation – Calfkiller in Sparta – and distillery, Short Mountain Distillery in Woodbury. There’s also a growing list of wineries – there’s now eight – across the region to choose from.

Now we can debate ‘till the cows come home whether this is all good or bad – the morality, safety and criminality issues all considered – but it’s hard to argue the potential financial impact. According to an economic impact study, the state’s wine market could grow by 25-55 percent with wine-in-groceries sales, creating between 1,597-3,513 jobs and generating from $19 million-$38 million in taxes and license fees for local and state governments. Small and independent American craft brewers contributed $55.7 billion – that’s billion with a “B” – to the U.S. economy in 2014; the industry also provided more than 424,000 jobs, with more than 115,000 jobs directly at breweries and brewpubs, including serving staff at brewpubs. Restaurant Row is the result of Cookeville’s past vote to allow liquor-by-the-drink. And the city’s current allotment of nine liquor stores also generated nearly $415,000 in revenue for the city. 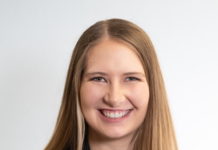 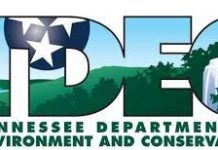 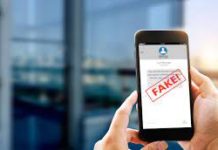 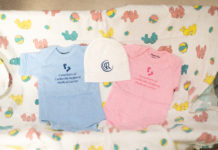