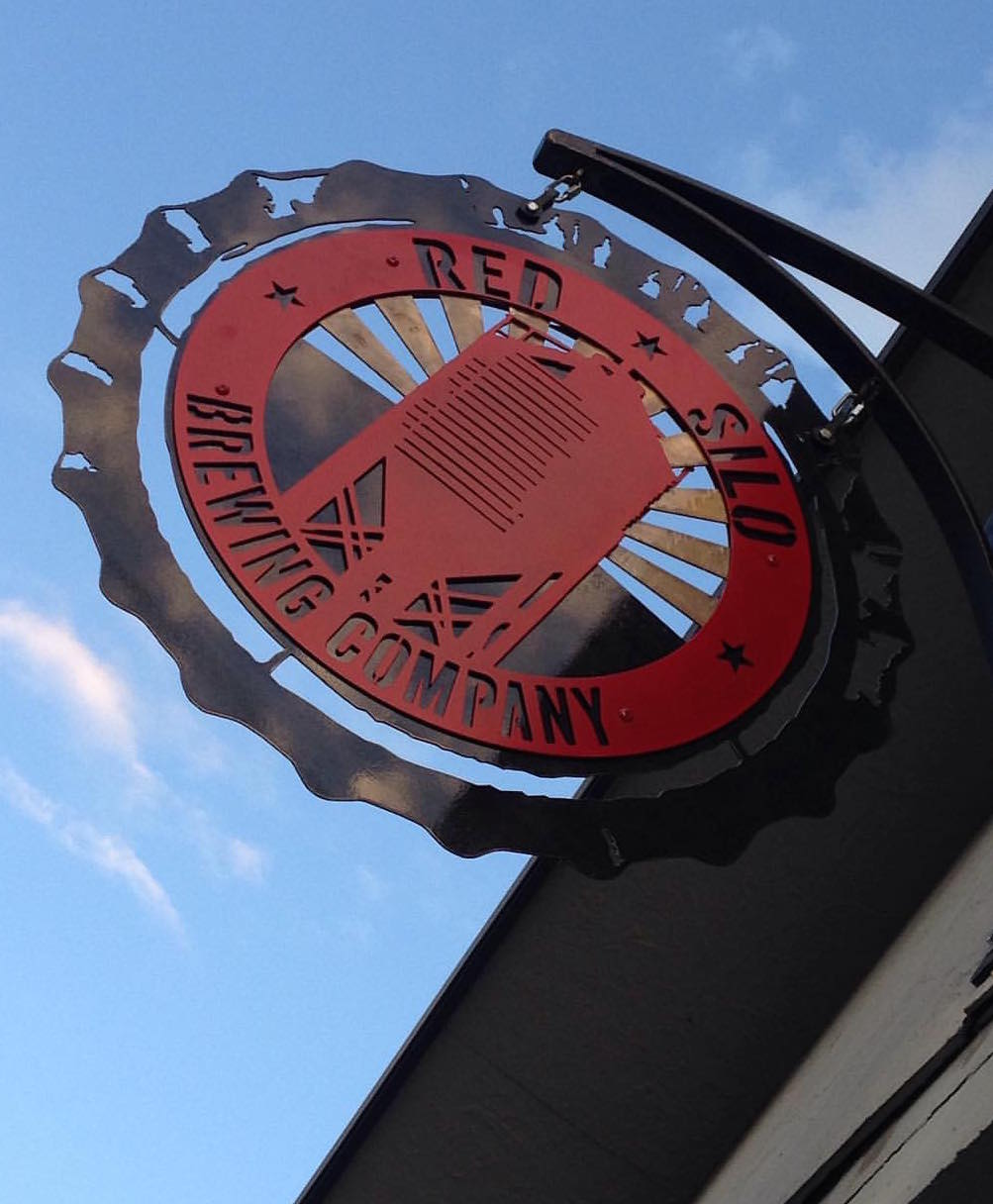 COOKEVILLE – Red Silo Brewing Company – Cookeville’s first microbrewery operation – has set its opening date, meaning customers will soon be able to sit and sample their custom concoctions in a renovated WestSide taproom that’s been months in the making.

Doors will open at 11 a.m. Saturday, said Elijah Thomen, chief marketing officer and one of four owners behind the operation – nearly eight months after the team first applied for a federal brewer’s notice and seven months after initially announcing their plans to the Upper Cumberland Business Journal.

Red Silo, which will be located at 118 W. First St., teased the opening date on its Facebook page Thursday afternoon, and given the social media response, Thomen said Saturday could be a sell-out affair. The brewery is Cookeville’s first – opening six years after the founding of Calfkiller in nearby Sparta – and the UC’s inaugural taproom.

Two years ago, the city made changes to its zoning code to allow for breweries in the city limits, and buzz surrounding Red Silo’s debut only proves there’s been a pent up demand locally, as the craft beer movement continues to explode nationwide. So far, there are plans for at least one other brewery in Cookeville, Hix Farm, which the UCBJ also exclusively featured in May. Owners JB and Malcolm Young, Colorado residents with Upper Cumberland ties, are in the midst of their build-out at 54 S. Cedar Ave. They hope to open within two months or so.

“There’s a constant buzz around town right now,” Thomen said. “We initially wanted to do a soft opening, but it’s impossible, there’s no way, so it’s just going to be a full-on day.

“It’s taken a lot longer than I ever expected it to (to open),” he added, “Our biggest delay was probably the federal government. And there’s been a big learning curve. But we’re all really excited.”

Red Silo will open with eight beers on tap – plans are to ramp up to 14 in the near future – along with two non-alcoholic options they’ve developed: a cream soda and a root beer. The brewery will initially feature a pair of hefeweizens, a stout, pale ale, Belgium, rye and red ale. Thomen said they have over 30 recipes in all.

“It’s a family-friendly place; it’s just going to be a chill atmosphere,” he said.

“You Mango Me Crazy,” a summery, lighter beer, was an overwhelming favorite at Cookeville’s recent Wine on the Westside event, Thomen added. Engine 509, the stout served on nitrogen, was named for the engine at the nearby Cookeville Depot. The Belgium Thong, a “delicate yet revealing” mix, features orange peel, coriander and local honey.

“We’re constantly developing and experimenting and things like that,” he added. “There’s some exciting beers we’re going to be putting on tap pretty soon.”

Besides its debut, starting next week, Red Silo is also kicking off an internship program with Tennessee Tech and its chemical engineering department; they’ve also secured another student for the spring semester from Auburn University.

“A lot of breweries do (internships), but it’s a big deal for us, to have this connection with Tech and Auburn,” Thomen said. “We knew we wanted to take steps to do it, but we didn’t realize how soon it would take place, and it’s going to be a regular thing.”