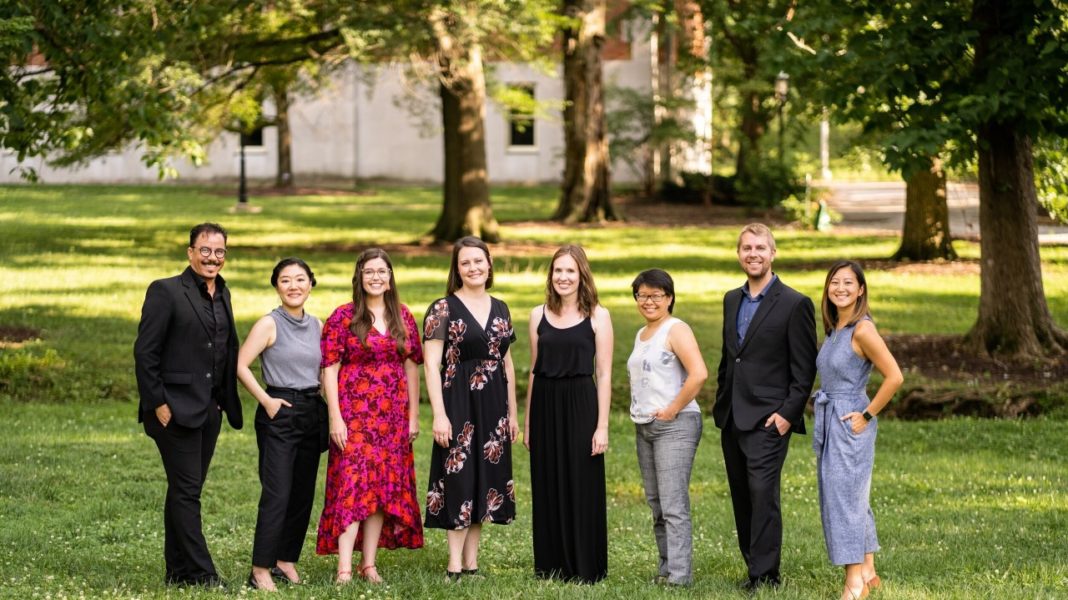 COOKEVILLE – Tennessee Tech University’s School of Music presents the Khemia Ensemble in concert on Tuesday, Sept. 20, at 7:30 p.m., in the Wattenbarger Auditorium.

Khemia’s distinctive sound world embodies the presentation of new classical music with a mix of acoustic chamber works, multimedia and multi-genre influences with its powerful instrumentation.

“Khemia Ensemble is dedicated to reflecting broader perspectives in contemporary classical chamber music by presenting engaging performances, commissioning new works and mentoring the next generation of musicians,” according to members of the Khemia Ensemble.

“We are artist educators who believe in representing a diverse range of voices in contemporary classical music. As a chamber ensemble, we share our love for compelling music, inclusive place-making, authentic storytelling and meaningful collaboration through presenting relevant and engaging performances,” members said.

They actively promote living composers through concerts, commissions and mentorship with the next generation of composers and performers through workshops, masterclasses and residencies.

“While on Tech’s campus, Khemia will be presenting a concert, masterclasses for the clarinet, percussion, violin, cello and voice studios, and giving a lecture on starting a non-profit for your arts organization on the School of Music Career Check series,” Mary Matthews, assistant professor of flute and Khemia Ensemble, said.

Wattenbarger Auditorium is located in the Bryan Fine Arts Building on Tech’s campus at 1150 N. Dixie Ave., Cookeville. This concert is free and open to the public.