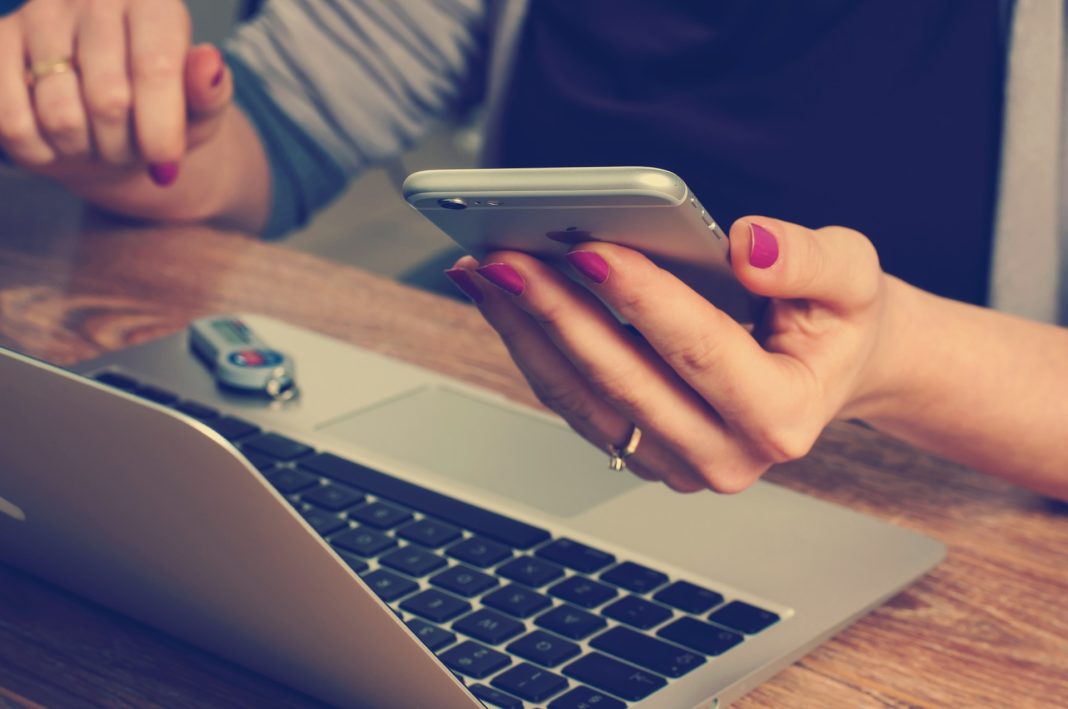 NASHVILLE – Tennessee was recently listed among five states that are leading the way in the use of data to create evidence-based results for citizens, in a report issued by the national nonprofit organization Results for America.

Tennessee joined Colorado, Oregon, Minnesota and Washington as states recognized for outstanding performance. The recognition was announced at an event today in Washington hosted by the National Governors Association.

“These states have made significant strides towards creating a statewide ecosystem for using data and evidence as decision making tools to achieve better outcomes,” Results for America said in a news release.

Results for America describes its role as helping decision-makers at all levels of government harness the power of evidence and data to solve problems. It issued its “2018 Invest in What Works State Standard of Excellence” report today. Results for America said the report highlights leading practices, policies, programs and systems developed by governors and state agency leaders.

Tennessee Gov. Bill Haslam expressed his pleasure that Tennessee is being recognized for its record.

“This recognition is another example that Tennessee will lead the nation in efficient and effective government,” Haslam said. “We are grateful to Results for America for putting a focus on states’ performance in this area, and we are pleased to be among the states found to be doing well.”

Results for America cited Tennessee’s record in establishing strategic goals in education and workforce development; fiscal strength and efficient government; health and welfare; jobs and economic development; and public safety. It noted Tennessee’s performance management system is aligned with its goals through the website Transparent TN.

The report also highlighted the state’s evaluation policy in the Tennessee Education Research Alliance, a formal partnership between the state Department of Education and Vanderbilt University’s Peabody College of Education.

The report also pointed to the 2010 Complete College Tennessee Act’s provisions for using evidence of effectiveness in funding public colleges and universities with its outcomes-based funding system, including annual updates.

Results for America said the purpose of its report is to educate state government officials, leaders in public, private and nonprofit sectors, and the general public on how state governments can use data, evidence and evaluation to spend taxpayer dollars more effectively. The hope is that by highlighting success in some states it can lead to a broader use of evidence-based strategies throughout the nation. 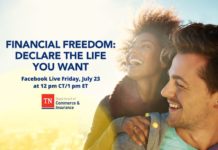 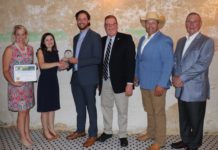 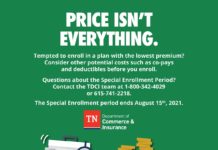 Enrollment deadline for coverage through the Federally Facilitated Marketplace nears 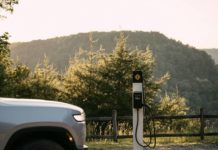