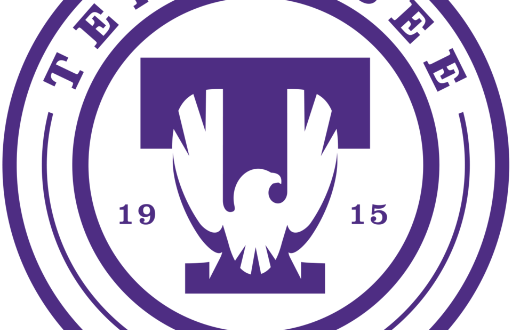 COOKEVILLE – For the first time, Tennessee Tech University is ranked in the top tier as a national university in U.S. News & World Report’s annual college rankings.

Tech moved up in the national classification system for colleges and universities and is now recognized as a doctoral institution by the Carnegie Classification of Institutions of Higher Education. This caused U.S. News to move Tech from its previous category as a regional university.

“This is great news,” said Phil Oldham, Tech’s president. “We knew Tech would be recognized as a national university by U.S. News, but to be ranked in the top tier this soon was unexpected.”

Oldham said that the ranking is a testament to the hard work of the university’s faculty and staff, the quality of its programs, and the strength of Tech’s students.

“This is an excellent way to start our next 100 years,” Oldham said, “and we will continue striving to improve the university in the future.”

Tech, ranked No. 220, joins the University of Tennessee, Knoxville (No. 103) as the only public universities in Tennessee ranked in the first tier.

Last year, Tech was ranked No. 35 in the Regional University, South category.