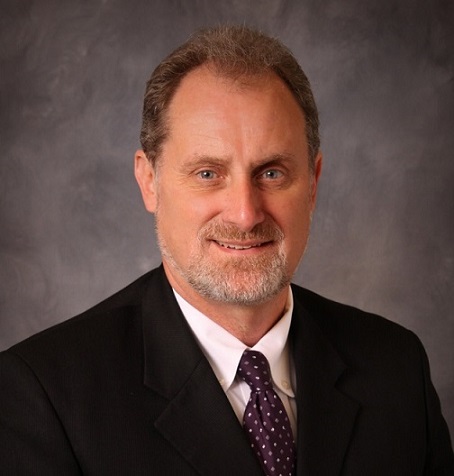 By Lillian Hartgrove, State Board of Education Chairman
Special to the UCBJ

A recent decision from the Sixth Circuit Court of Appeals reminds employers of the need to communicate directly with an employee who makes a request for an accommodation under the Americans with Disabilities Act (ADA).

On March 8, 2022, the Sixth Circuit Court of Appeals reversed a summary judgment which had been granted in favor of the defendant employer on claims under the ADA. As a result of the reversal, the case will proceed before the District Court in the Eastern District of Kentucky. Blanchet v. Charter Communications, LLC (2:18-cv-000188).

In the case, the employer, Charter, hired the employee as a direct sales representative. During her employment, she became pregnant and received maternity leave, short-term disability benefits and FMLA. Afterwards, the employee developed postpartum depression and requested an accommodation of additional leave, which was granted.

As a matter of its policies, Charter engaged its third-party administrator, Sedgwick, to handle disability leave applications, and Charter directed its employees to speak directly and only with Sedgwick regarding disability leave issues and requests for leave.

Shortly before the expiration of the accommodation leave extension, on February 3, Sedgwick received a letter from the employee’s doctor indicating her return-to-work date was “unknown at this time” but that the employer should “expect (the month of) April” as a time frame for her return to work. The letter also indicated that the employee “would not be capable of working from home or in any other setting due to her severe depression.” The employee requested an additional 60-days to accommodate the additional time.

When the employee contacted Sedgwick concerning the extension, she was assured that “all was okay” and there was no reason why the request for an extension would not be approved. However, on March 9, the employee received a letter from Charter stating that she was separated from the company “effective January 10.” Prior to receiving the termination letter, no one from Charter had contacted the plaintiff directly to discuss her request for accommodation or to explain why her request was not reasonable.

The facts of the case reflect a series of cross-communications between Charter, Sedgwick and the employee which led to miscommunications and ultimately Charter’s termination of the employee. In fact, the Court notes “Charter’s fatal administrative mistakes and lack of clarity regarding Blanchet’s termination date thus raise genuine disputes of material fact as to whether a ‘reasonable accommodation’ was possible.”

What is instructive about the case is that the Sixth Circuit Court of Appeal’s decision emphasizes the need for employers to speak directly with an employee regarding the interactive process. Specifically, the Court notes that once an employee requests an accommodation, the employer has a duty to engage in an interactive process and that both parties have a duty to participate in good faith. The Court specifically notes in its decision that “an employer is not participating in good faith if it determines what accommodation it is willing to offer before ever speaking with the employee.”