COOKEVILLE – Butch Curtindale, general manager of the Red Lobster in Cookeville, has been presented with the company’s top honor – the Lighthouse Club Award – for the second time.

The award, which has been an integral part of the company’s culture for over 20 years, is presented annually to GM throughout North America. Award recipients are recognized for demonstrating outstanding leadership and living out core values like respect, integrity, genuine caring, hospitality, teamwork, excellence and fun – while also achieving top financial performance in the company’s previous fiscal year.

“Butch is a true leader and is dedicated to working with his team to deliver exceptional dining experiences, while demonstrating the art of hospitality,” said Chip Wade, executive vice president of operations for Red Lobster. “Delighting guests is always Butch’s No. 1 priority, which is why the Cookeville Red Lobster is among the top-performing locations throughout the country.”

This year, Curtindale joins an elite group of 32 GMs selected from the more than 700 Red Lobster restaurants in North America. Curtindale has been with Red Lobster for 15 years.

“This award is the result of a total team effort,” Curtindale said. “I’m proud of the way our Cookeville team strives every day to exceed Red Lobster’s high standard for quality service.”

The Cookeville Red Lobster is located at 1410 Interstate Drive. 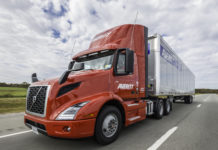 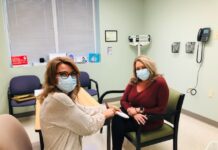 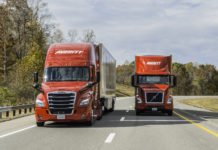 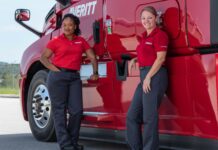