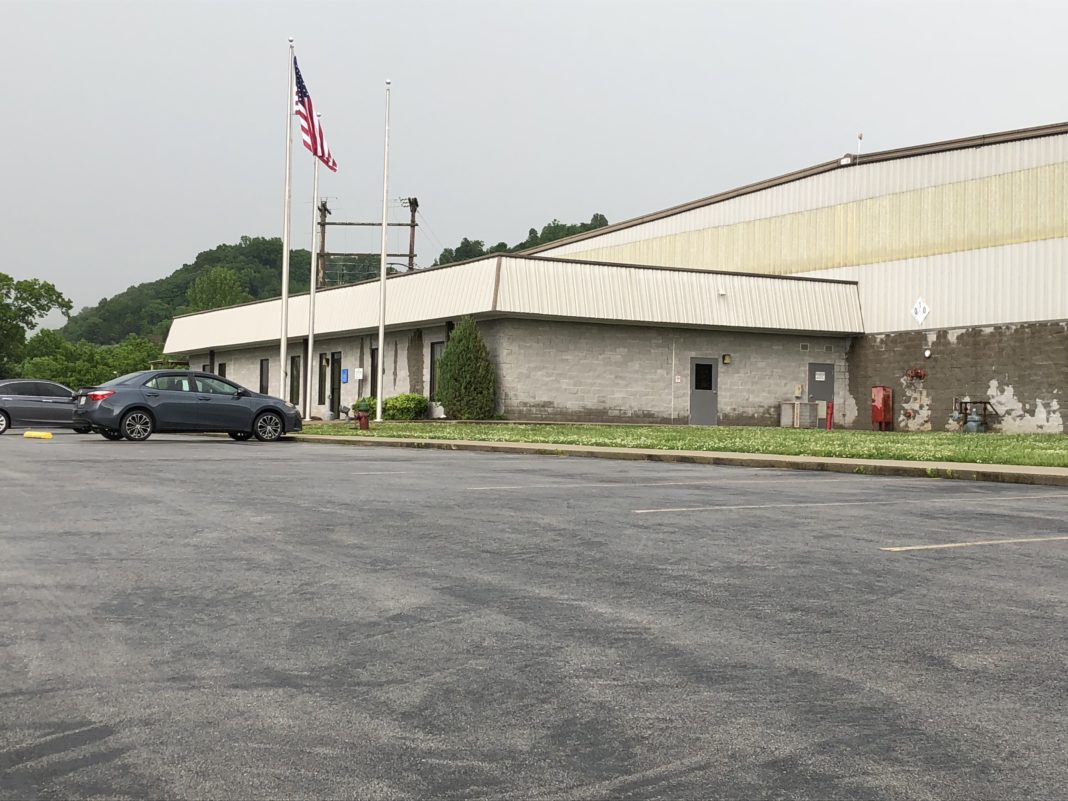 GAINESBORO – Machinery is humming once again at an industrial site along N. Grundy Quarles Hwy. more than two years after the site’s previous tenant, Eaton Corp., a hydraulics manufacturer, laid off its entire 93-person staff and closed its doors.

TC Remanufacturing, the new tenant of the former Eaton facility, opened its doors there recently, offering local machinists, welders, and painters a good-paying job close to home. Their task? To refurbish damaged or salvaged torque converters for automatic vehicles. The refurbished parts are then sold to a 100-plus client base, primarily east of the Mississippi River (although TC Remanufacturing will go as far west as Texas and Oklahoma).

“It’s tough work. It’s dirty work,” said Harry Schmink, CEO of TC Remanufacturing. “Our guys get greasy and oily but they do it every day, and they do a great job.”

Schmink and company CFO Sam Lugo, are no strangers to the industry or the area. In fact, they are both highly experienced automotive industry executives and both have previous ties to Cookeville, once serving in executive roles at a company that bought Dacco from Jim Hall, a “legend” in the torque remanufacturing industry.

Schmink and Lugo met in Chicago in 2005 while the two worked at Northstar Aerospace, which manufactured gears and transmissions, accessory gearbox assemblies, rotorcraft drive systems and other machined and fabricated parts for helicopters and fixed wing aircraft.

By 2008, through the company’s investment group, Schmink and Lugo found their way to Cookeville to work on the aftermarket business of transmission replacement parts and torque converters. In 2014, that business was again sold, and Schmink and Lugo accepted jobs in northern Indiana at a company tasked with making luxurious Mercedes sprinter vans.

The “city life” didn’t last long, though, as Schmink and Lugo decided to return to Tennessee and open TC Remanufacturing. They have now signed a 10-year lease on the Gainesboro facility with an option for 10 more years.

Earlier this month, TC Remanufacturing held a small ribbon cutting ceremony to honor the great staff and new operations of TCR. They are focused on keeping the small town mentality and personal sales model in the business that Jim Hall created nearly 50 years ago.

“This company is very much like the original model that was formed by Jim (Hall), who was from Jackson County,” Lugo told the UCBJ.

TCR estimates that Hall’s vision and local investments through his enterprise contributed more than $1 billion in economic development to the UC market. “Building his company in this area was near and dear to Jim and his family,” Schmink said. “And it’s the same for us. We love the area. The people are just terrific, hardworking, family-oriented people who are just genuinely good folks.”

Torque converters, a device that transmits or multiplies torque generated by an engine, are refurbished by skilled machinists inside the TC Remanufacturing facility. Converters are disassembled, repaired and cleaned, painted, reassembled and packaged for distribution; typically sales direct from the truck to transmission parts specialists. The entire process takes approximately two hours and the facility, on average, completes 250 units or more per day.

“When you’re in any major city in the US, there is at least one transmission parts distributor within that city, and you’ve never heard of them because they generally don’t sell retail and they don’t advertise. They sell to transmission shops that are going to fix your car,” Schmink said.

Most transmission shops, he added, go to a nearby parts distributor for the items needed to repair a transmission, including torque converters.

“It’s not a large, growing industry,” Lugo said. “The business we’ve started here was based on a segment of business that serves independent distributors.”

Even though the vast majority of the market has been rolled up into conglomerates, TCR hopes to capture a significant share of the industry, which is estimated at $1 billion.

If successful, that should mean that the Gainesboro facility will be hitting on all cylinders and humming for a long time here in the UC.