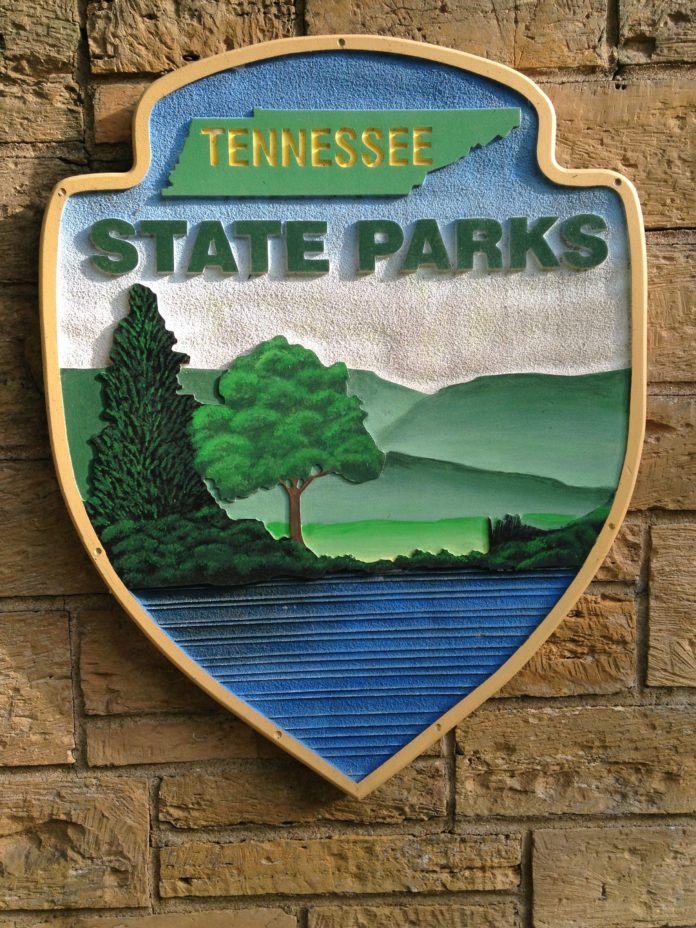 Nashville – Gov. Bill Lee and Commissioner David Salyers of the Tennessee Department of Environment and Conservation (TDEC) today announced the creation of Savage Gulf State Park in Grundy and Sequatchie counties, a boost for recreation in the region, bringing the total of Tennessee’s state parks to 57.

The park, featuring one of Tennessee’s most scenic areas, includes the nearly 19,000-acre Savage Gulf State Natural Area, which is also a National Natural Landmark. The site contains old-growth forest and remarkable vistas, including waterfalls and the Great Stone Door, an impressive cliff line overlooking Savage Gulf that gets its name from a top-to-bottom crack in the cliff, resembling a door left slightly ajar.

The new park includes land formerly managed as part of South Cumberland State Park. South Cumberland had become too large to manage effectively as a single park, and the land’s unique characteristics warrant status as a stand-alone park.

“Savage Gulf State Park will be a unique Tennessee attraction,” Salyers said. “We want all Tennesseans to enjoy its natural beauty and recreation opportunities, and we are grateful to the governor and the Tennessee General Assembly for their leadership in making this happen.”

The Tennessee General Assembly provided $30,380,000 for future improvements, including a visitors center, RV campground, and infrastructure to support new facilities. For now, current access points remain as is.

“I am grateful to see yet another opportunity emerge to showcase our state’s majestic natural beauty,” said Lt. Gov. Randy McNally, R-Oak Ridge. “This new state park will be a great resource for Tennesseans as well as an attraction drawing in visitors from across the country to our state. I appreciate the vision of Governor Lee, Commissioner Salyers and all those whose work led to this day.”

“Tennessee’s incredible state park system is critical to our sustained economic success,” said Speaker of the House Cameron Sexton, R-Crossville. “Thanks to Gov. Lee, Commissioner Salyers, Lt. Gov. McNally, the General Assembly, and all who have partnered on the Savage Gulf State Park project. This new resource will not only enhance the entire system, but it will also continue driving Tennessee tourism while improving the quality of life for both citizens and our many visitors.”

“Grundy County is thrilled that our beautiful state parks will be enjoyed by visitors for years to come,” said Grundy County Mayor Michael Brady. “The park will be unique and bring to the forefront the beauty of the area. We are extremely grateful and appreciative to Governor Bill Lee, Commissioner Salyers, and the Tennessee General Assembly for their commitment to our majestic state parks. The Savage Gulf State Park will mean so much to Grundy County and Tennessee on so many levels. This is a great day for Grundy County!”

While most of Savage Gulf will continue to be maintained as a designated state natural area, the park will include the addition of a 744-acre developable area comprised of the former Shady Valley nursery and two recently acquired tracts. Key partners in the creation of the park include the Friends of South Cumberland, the State Lands Acquisition Fund, and the Tennessee Department of Transportation.