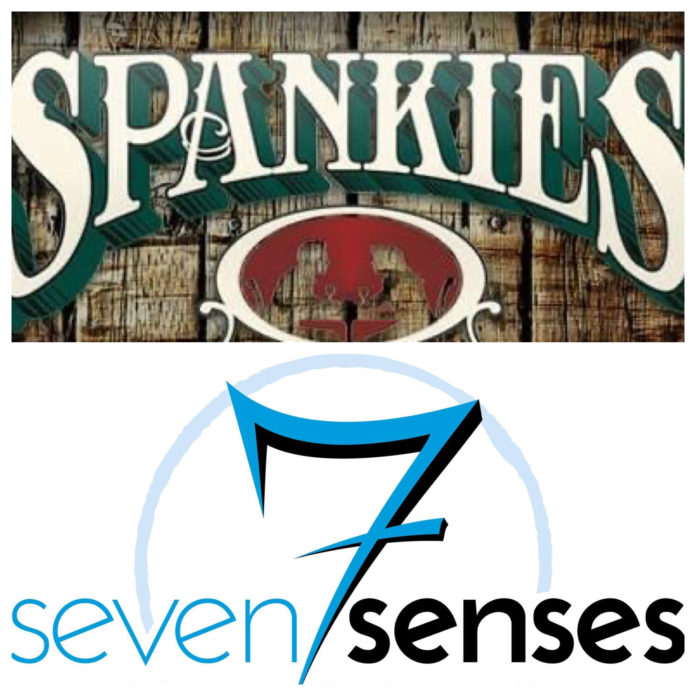 UPPER CUMBERLAND – The shortage of available workers is impacting local restaurants resulting in decreased hours of operations and daily closures. Both dine-in and fast food restaurants across the region are feeling the effects.

Local eateries Seven Senses and Spankies are both closed on Monday due to worker shortages. The primary need for local dine-in restaurants is back of house staff. The city-wide shortage of line cooks, prep staff and other workers has continued despite many restaurants offering $12 to $15 for those positions.

The work shortages have even affected fast food restaurants. Many have reduced hours or closed lobbies as a result.

The Livingston KFC recently held a new Grand Opening to celebrate its return to normal operating hours. The restaurant had reduced its operating hours to 11 a.m. to 7 p.m., but is now able to return to its normal 10 a.m. to 9 p.m.

Jack Sims owns four Kentucky Fried Chicken restaurants in Livingston Jamestown, Louden and Lenoir City, and he said the staffing situation is similar at each.

Sims definitely felt that the stimulus funds made a difference for some workers.

“As a business person, I feel it’s supply and demand,” he said. “When you throw stimulus money out there, people aren’t as hard pressed to take a job. It could be somebody used to work two jobs, and they are able to quit the second job because of whatever stimulus payment they are receiving. It doesn’t necessarily mean that they are lazy, but when you throw money out into the labor force it changes people’s attitudes about work, maybe they don’t work as much overtime. Those are all things that factor in.”

Steve Jones at Spankies agreed with the supply and demand analogy. Workers are hard to find right now, he said. Spankies is currently accepting applications for all back of house positions and hopes to reopen on Mondays in the near future.

“When you go to a restaurant, a lot of the workers are stressed out,” Sims added. “They are understaffed, so please be kind.”