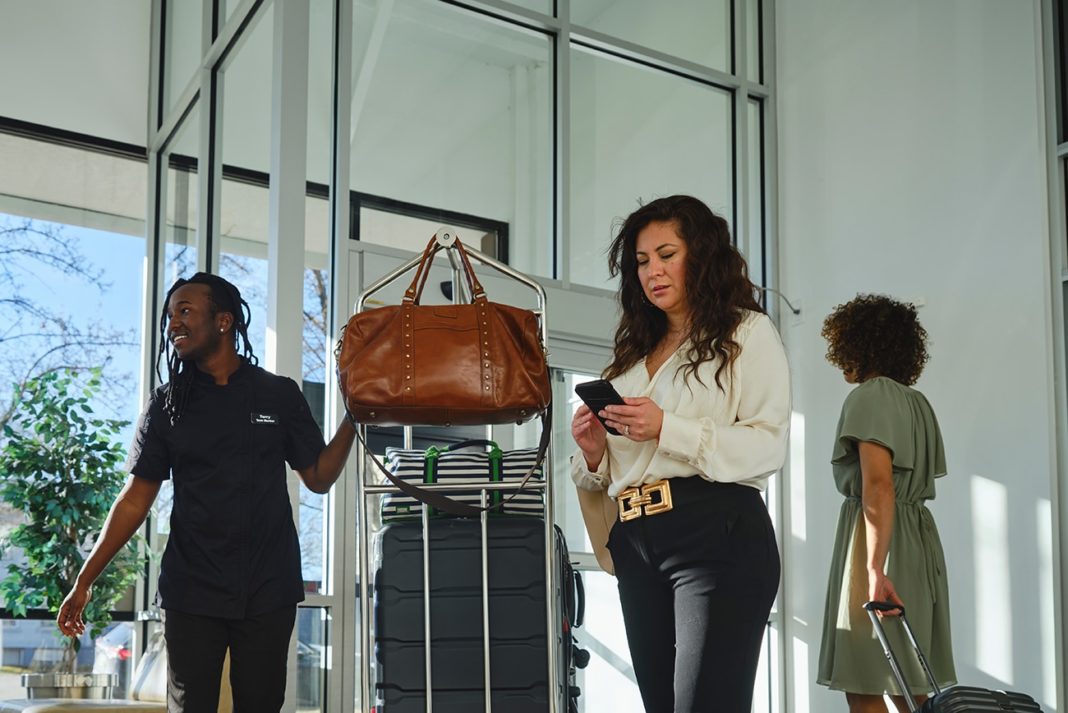 WASHINGTON – Real median U.S. household income was $70,784 in 2021, statistically unchanged from the previous year, although income inequality increased for the first time since 2011, according to the recent U.S. Census Bureau release of the Income in the United States: 2021 report.

The data are from the Current Population Survey Annual Social and Economic Supplement (CPS ASEC).

Income inequality refers to how evenly income or income growth is distributed across the population. Higher income inequality represents less equal income distribution or growth. The report provides several measures of inequality. In this story, we focus on changes in the Gini index and the ratios of income at different percentiles.

The Gini index measures income inequality ranging from 0 to 1 — reflecting the amount that any two incomes differ, on average, relative to mean income.

When the distribution of income becomes more unequal, the Gini increases. However, this indicator does not offer insight into how income inequality increased.

The Income in the United States: 2021 report also contains an appendix that compares pretax to post-tax income inequality measures.

Stimulus payments and an expansion to the Child Tax Credits affected household income last year, so it is important to account for these policies in income and inequality estimates.

Calculated using pretax money income, the Gini index increased 1.2% between 2020 and 2021. In contrast, the annual percentage change was not statistically different when calculated using post-tax income and showed no significant changes from 2020 in the percentile income ratios.