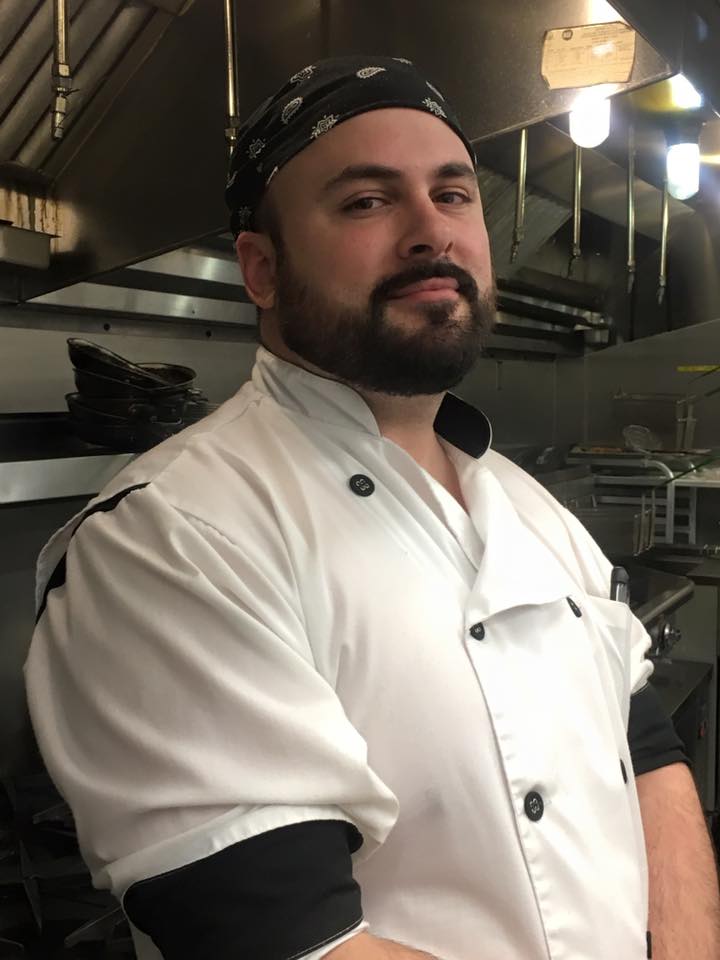 GAINESBORO – When one door closes, another one opens. Or at least that’s how the saying goes.

The Vault, a boutique on the square in downtown Gainesboro, has shuttered after a five-year run, but its absence leaves more room for the Bull & Thistle Pub – one of the region’s most popular eateries and weekend live music hot spots. The restaurant will be expanding into the space with a game room – think billiards, foosball and darts – that’s expected to open this summer.

Diana Mandli, who owns both Main Street business, said the decision just made sense. She opened The Vault in 2012, several months before the pub’s debut, as part of a multi-phased effort to preserve and revitalize the square.

“It was time,” she told the UCBJ. “The pub’s been doing really well, and we’ve been doing a lot of different things to bring in more folks, so it just made sense to take over that space.

“When we opened the boutique, it was a novel concept,” she added. “But since that time, a couple other boutiques have opened and a couple existing drug stores have incorporated home wares and apparel and jewelry, and they’re doing a really good job. One of the things that we committed when planning out these businesses, we didn’t want to compete with businesses on the square. We want to complement and supplement what’s here.”

She’s spent the last several weeks clearing out inventory but hopes the new game room space will open by June. There’s already an entryway – recently added – connecting the two spaces. The sliding doors hung for that project are original to the building.

“Hopefully just add one more dimension to the pub,” Mandli said. “People will be able to get drinks and food service in there and hang out. And we had always planned to have darts, so we’re excited about that.”

The additional space is just one of many changes at the Bull & Thistle in recent months, including a big shift in the kitchen. Chef Ben, Mandli’s son, has taken over the reins from Chef Barry O’Connor. The menu still heavily features the favorite Celtic fares, but they’ve also added a bit of Southern flare as well. Think specials like collared greens and a lobster mac and cheese.

“We have a motto for our restaurant, and it’s almost like a mission statement, and it’s ‘Celtic Roots, Southern Roads,’ and that’s exactly what we’re doing with the food,” Diana Mandli said. “One of the things that just fascinates me about this region is the roots of the community, the Appalachian history, the Scottish and Irish immigrants, and the impact it’s had on music. To me, there’s also a similar tracing you can make with the cuisine, and I’ve always wanted to explore that.”

As for future plans – Mandli still owns another space around the corner from the pub – that’s unclear. She had once pegged it for a bakery, but Vic’s Remember When Bakery, a new addition to the square, opened in April on East Hull Ave.

“At this point, if I do another business, it wouldn’t be a boutique exactly like The Vault,” she said. “Some of the more popular products or lines we carried, the other local businesses are going to be picking those up. So those will continue on. We’ll do something different, but it’s hard for me to say exactly what just yet.”