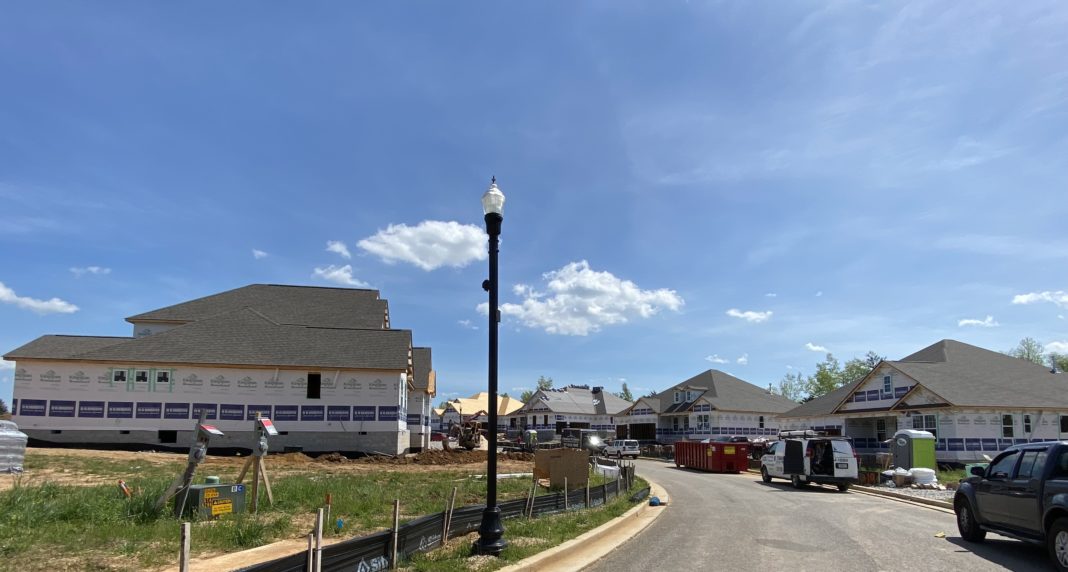 PUTNAM COUNTY – As the Putnam County existing home market continues its upward trend, many are tempted to instead build a new home. Those plans are increasingly being dashed by a shortage of contractors and the soaring price of building materials.

Most of the general contractors working in Putnam County are currently booked 18 to 24 months out to start a new home. As a result, many are turning to contractors who are building in planned residential developments, such as Greystone, but are still having to stand by on a wait list for the opportunity to purchase one of those homes.

“If somebody new comes to me and wants to buy, I put them on a list…my salesman has a list,” said Roger Tippett, construction area manager for DR Horton who is developing Greystone, a neighborhood of homes off East Broad Street in Cookeville that begin in the upper $400s. Despite the price point, homes are selling in the development as soon as DR Horton makes them available.

“I think in the month of February, Cookeville issued six building permits, that’s fences, pools, whatever. So, there’s not a whole lot for people to choose from,” Tippett commented.

“This month I will release three more and sell those,” he said. “I’ve just got to watch the pricing and the market, because you can sell it today and not start it for two months and lose.”

In fact, Tippett says that prices of building materials are changing so rapidly that the final sales price of the house is not set until two weeks before the closing.

Many of the homes are selling to people from out of state who want to move to take advantage of the benefits of living in Tennessee. Tippett said many of the sales are to people relocating from California and New York.

“We are getting ready to open up (a development) in Baxter too, and it’ll have 88 houses in it,” he said. “They’ll be in the high $200s, low $300s, and I foresee them all selling quickly because of the price point.”

Tippett said the steady sales is a good problem to have because he is having to bring all of his subcontractors out of Nashville and it’s a long drive. He said that he would love to get his subs locally, but there just aren’t any available.

Building materials are another problem for the contractor. Shortages and price fluctuations have created new difficulties in timing the construction of a house.

“It first started with COVID, and then all the storms that we’ve had, like Texas with the snowstorm they had and then the lack of power. The plastics and materials they were supplying to building products – we can’t get garage doors because they have insulation in them, and windows are 10 weeks out,” Tippett shared.

The prices of building materials have become volatile over the past year. The cause of the shortages and the resulting price increases will be explored in part four of the series, Building materials: How shortages are impacting housing market.

This is part three of a six-part series on real estate in the Upper Cumberland. 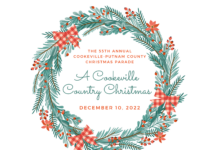