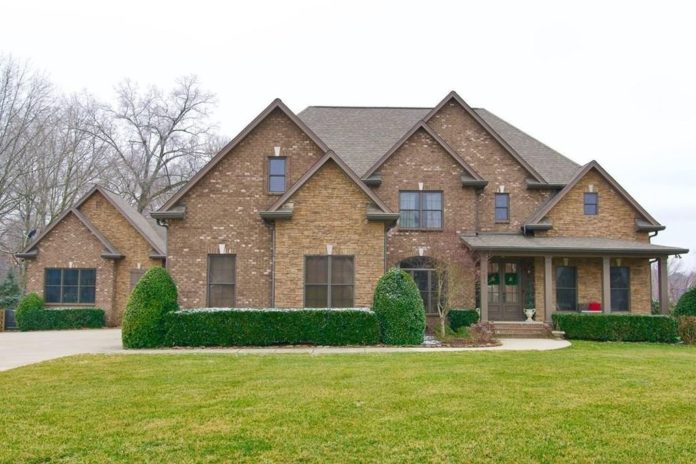 COOKEVILLE – Although many are speculating that we are experiencing another housing bubble, Upper Cumberland Association of Realtors President Kathy Dunn is confident that real estate is still a good investment and says that there are many signs that today’s market is much different from the 2007 housing bubble.

“The number one search term recently on Google was ‘When is the housing market going to crash?’ It spiked 2,450% in March on Google,” Dunn shared while saying that the market is strong. “Nobody who really knows numbers believes it’s going to change anytime soon.”

Dunn pointed out that Lawrence Yun, chief economist for the National Association of REALTORS® (NAR), recently affirmed that this is not a housing bubble – it’s a housing shortage. According to Yun, due to an inventory shortage pre-coronavirus, the current withdrawal of homes on the market is continuing to drive prices up.

Currently, there are just over 1 million houses available for sale nationally. During the housing bubble of 2007, there were 4 million houses for sale.

“Nationally when there is less than a six-month supply of houses on the market, it is a sellers’ market,” Dunn explained. “That means if no one listed another house on the market, in less than six months there would be none left to sell.”

The scarcity of available homes is real across the nation and especially across Cookeville and the Upper Cumberland.

Earlier this month, there was less than a three-week’s supply of houses on the market nationally according to Dunn. In Putnam County, we were down to a 14-day supply according to listings in UCAR’s Multiple Listing Service (MLS).

Further evidence that this is not a bubble is the fact that 22% of all recent housing sales nationally are cash sales, and that there are virtually no foreclosures happening.

“Unlike the mid-2000s, this time there is no exuberant culture of condo flipping, interest rates are low and the lending standards are tight, so it makes it hard to buy a house that you cannot afford. It makes it harder for someone to be upside down in a house right now,” she said.

Dunn recalled a good description of the housing market that she had heard recently,

“Imagine you have a pizza with 12 slices and you have 48 buyers wanting a slice. Who gets pizza? Nationally there are 4.1 buyers for every house.”

Although the market in the Upper Cumberland is mirroring the nation now with more buyers than sellers and houses selling within days or weeks of hitting the market, buyers shouldn’t be discouraged from buying their first home or moving up to a larger house.

This is part two of a six-part series on real estate in the Upper Cumberland. 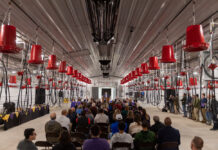 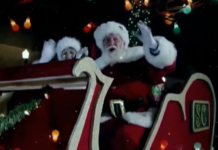