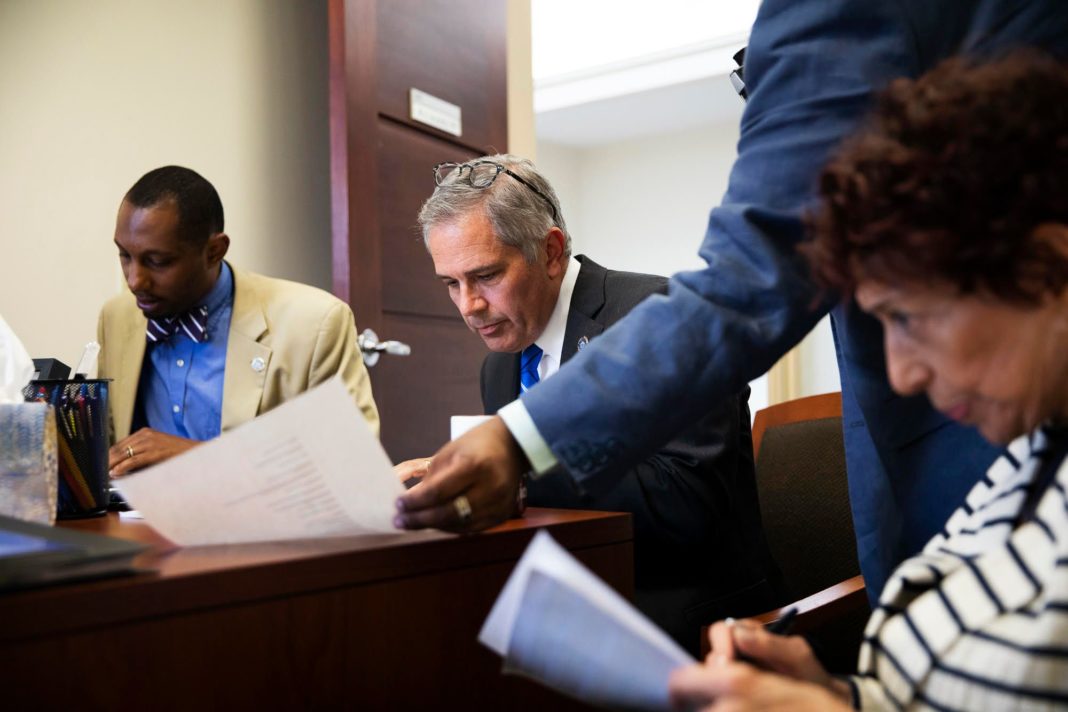 Join award-winning documentary filmmakers Ted Passon, Yoni Brook and Nicole Salazar as they take viewers into the office of progressive Philadelphia District Attorney Larry Krasner as he and his teams of outsiders work to transform the criminal justice system from the inside. This eight-part series captures Krasner’s dramatic first year in office and documents the day-to-day struggles of trying to change the entrenched criminal justice system. Krasner and his team drew national headlines as they pushed for reforms such as prosecuting police misconduct and brutality, rethinking sentencing, reforming probation and parole, minimizing the use of cash bail and ending pursuit of the death penalty.

“I rejected a long time ago that the only purpose of the criminal justice system is to punish,” says Larry Krasner in this pivotal series.

A discussion panel including local experts will follow the free virtual screening. Visit wcte.org/indielens to RSVP and join the conversation.

The first episode “Philly D.A.” premieres Tuesday, April 20 on WCTE PBS at 8 p.m. CDT.  It can also be streamed via wcte.org or the WCTE app.