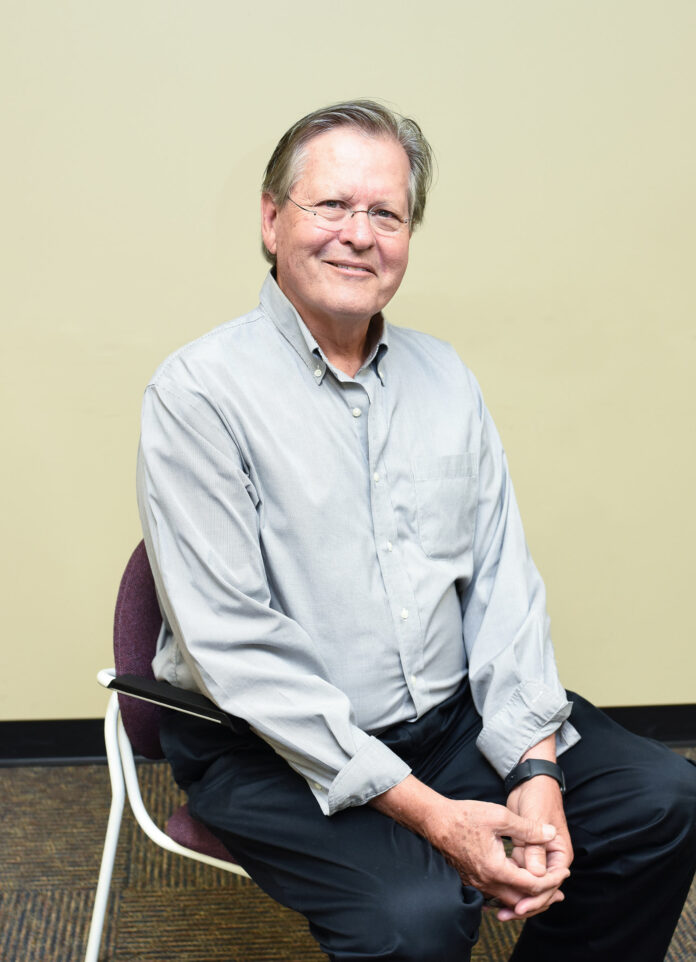 Dr. Jim Kerley, who at one time presided over two large colleges as they were being merged and later transitioned a community college into a state college, has been named to the Roane State Foundation’s Board of Directors.

“I consider that appointment to be a great honor,” said Kerley, who lives near Crossville in Cumberland County. “I hope to be an active member, open to help and give more opportunities to the college and area where I live.”

“We are pleased to have Dr. Kerley join the board to support the Foundation’s mission to transform lives, inspire excellence and strengthen communities through Roane State Community College,” said Scott Niermann, the Foundation’s executive director.

Kerley served as a college president in Kentucky for a year and in Florida for 25 years. During his time in Florida, he raised $35 million in private and state funding for a state-of-the-art regional technology center. At that time the center was considered to be one of the best in the country.

“I did a lot of fundraising and lobbying, and I think that will be valuable for Roane State,” he added.

In 2003, Kerley presided over both the University of Kentucky Lexington Community College and Kentucky Technical College as those two institutions were merged into Bluegrass Community and Technology College. Also, in 2010, he orchestrated the change of Gulf Coast Community College to Gulf Coast State College, offering baccalaureate and associate degrees.

“These were major challenges,” Kerley said, “but all part of the evolving role of community and state colleges.”

During his career, Kerley served multiple nonprofit organizations at the local, state and national levels. He also received the Outstanding Service Award for advancing the Florida College System. He won a Lifetime Achievement Award from the Association of Florida Colleges and was the only president in Florida to ever receive the Workforce Excellence Award for excellence achieved in strengthening the state’s workforce.

“Hopefully, my varied experience in higher education will be valuable,” he said.

“The Roane State Foundation plays a crucial role in expanding access to more students through scholarships, new equipment and facilities,” he added. “I am highly impressed with Roane State, the president and the role of the Foundation to advance this fine institution.”

“It’s going to be a pleasure to serve,” he said.

Dr. Kerley and his wife, long time educator Dr. Donna Kerley, live on a farm in the Homestead area of Cumberland County, where he raises Angus cattle. They have two grown children, James and Rachael, and three grandchildren, Zelia, Alice and Josie.