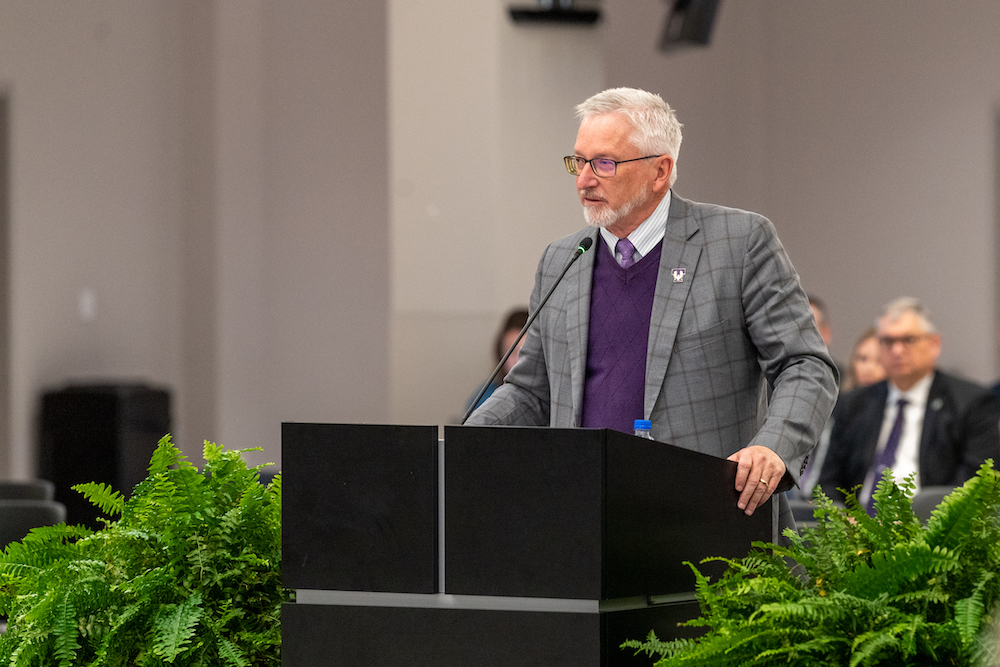 Cookeville – At the December 2022 meeting, the Tennessee Tech Board of Trustees approved the university’s nearly $200 million budget, as well as approval of the restructure of the university’s student recruitment and communication functions.

Tech also presented its annual Composite Financial Index score for the completed 2021-2022 fiscal year, scoring 4.73 on this industry-wide metric, signifying the strong financial health of the university. According to the national standards, 3.0 is the expected score, with 1.0 being the caution threshold. Tech has the highest score of any public university in Tennessee.

According to Claire Stinson, vice president for planning and finance, the extraordinary amount of capital construction projects, such as the new Ashraf Islam Engineering Building, contribute to the high score. Even with the capital projects removed, Tech continues to perform above the national standards.

The board’s Executive Committee approved the restructuring of the university’s student recruitment and communication areas by merging them into a single division, creating the Division of Enrollment and Communication.

The committee also approved Karen Lykins to become the permanent vice president of the division. Lykins served as the interim vice president for enrollment management and career placement starting last spring, while continuing to serve as the university’s chief communication officer.

With the new division, the number of Tech’s cabinet-level administrators will be reduced by one with the elimination of the chief communication officer position.

During her time in the interim role, Lykins oversaw an overhaul of recruitment marketing and communications that contributed to a 24% increase in freshman enrollment for Fall 2022. She led successful promotion and leveraging of Presidential Scholars program to create a competitive advantage and directed creative marketing strategies to build enrollment in targeted areas.

She brings an established 25-year career in university communications, including 12 years leading crisis communication, strategic communication, branding and marketing at Tech. She has been with Tech since 1998.

As part of the restructure, the Office of the Registrar will move from enrollment management to the Division of Academic Affairs, reporting to the university provost.

The restructure and vice presidential appointment become effective on January 1, 2023.

Materials from today’s meeting and the webcast of the meetings are available at https://www.tntech.edu/board.