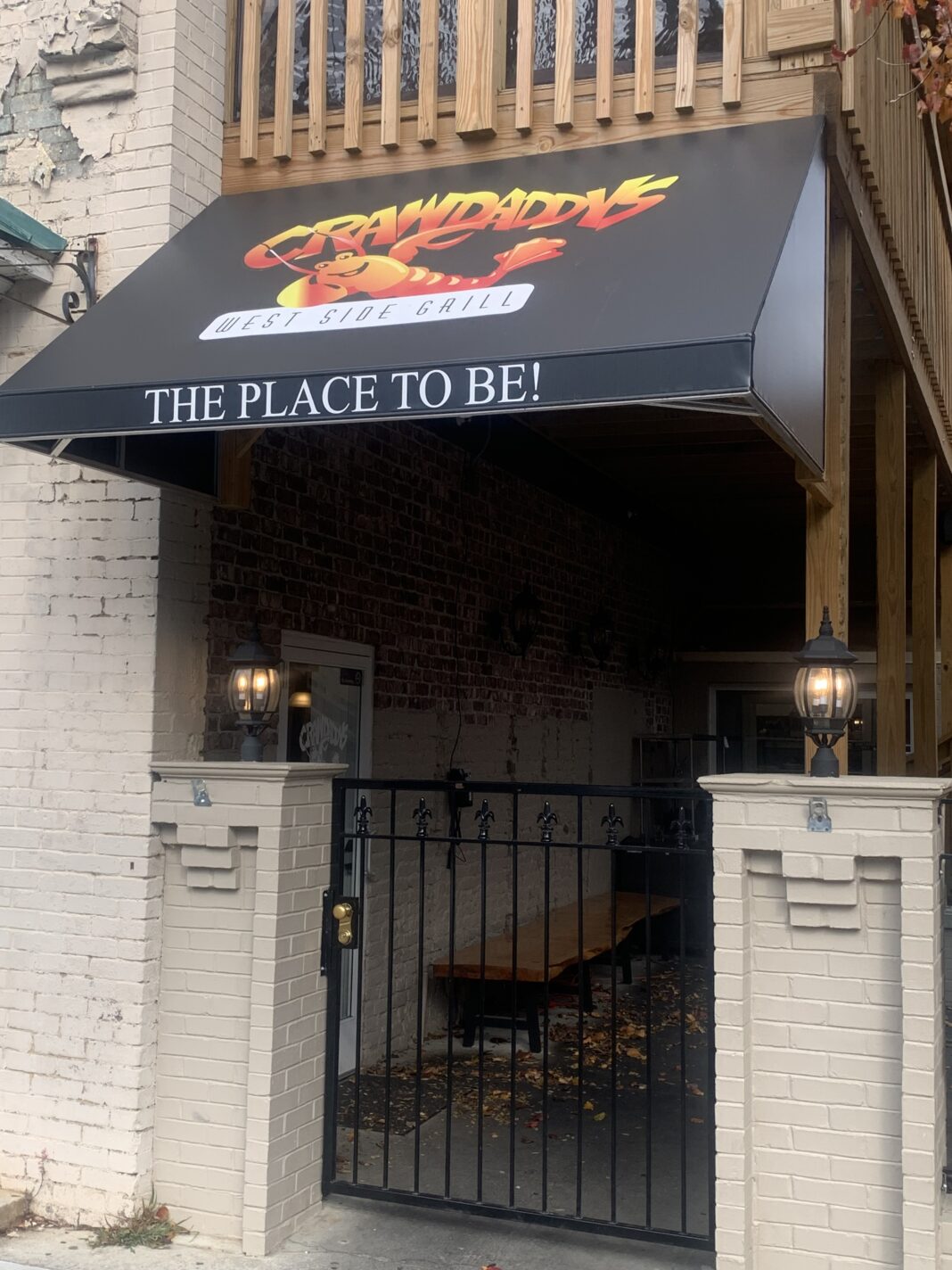 Cookeville – Over a year ago, Crawdaddy’s in Cookeville was gutted and rebuilt. From the ovens to the pipes, the entire restaurant had to be replaced following a fire in December 2020.

The rebuild came at a time when the national economy was fighting through a downturn and a pandemic. Through it all, the restaurant could still see record numbers in 2022, but not without struggles.

Drew Blaclock, Owner and operator of Crawdaddy’s, told the Upper Cumberland Business Journal that supply chain issues were a problem then, and they are a problem now.

“The supply chain issue has been an issue, and one that I don’t think is going away anytime soon,” said Blalock.

While rebuilding, upgrading and expanding, the restaurant struggled to get the equipment needed.

“Restocking this restaurant with the FFE (furniture, fixtures and equipment) needed to re-open was indeed a challenge,” said Blalock. “Several pieces took months to become available. We even ordered new patio furniture that never arrived at all. We had an ice machine go out, and the same replacement was quoted at 8 months. It’s just the new norm, I guess.”

Crawdaddy’s quality is unmatched. A local favorite, the cajun-Esque, New Orleans-inspired menu brings variety and flair to the growing culinary scene of Cookeville. Its place on the corner of Broad and Cedar, in the bustling WestSide, is synonymous with Cookeville and the culture.

Supply chain issues have forced some restaurants to change their menu entirely due to skyrocketing prices of goods. Some have even switched to a cheaper cut of seafood or smaller portions. It has been called “shrinkflation”.

Blalock says his restaurant has faced similar struggles, but if we know anything about Crawdaddy’s, it’s that they will fight through.

“As far as product goes, we use multiple companies for ordering,” said Blalock. “If one company doesn’t have something we use, one of the other companies can usually find a close comparison. Sometimes, we just have to say we are out of something, and our guests usually understand.”

Blalock understands a struggling economy can affect the restaurant business. The key is to adapt.

As for an impending recession? Blalock isn’t concerned.

“I don’t see the predicted recession,” he said. “But if we were to see one, I’m not worried. People will always have to eat, and they will always celebrate birthdays and anniversaries.”

The future is bright for the restaurant business, at least on a local level, according to Blalock.

“Have you seen grocery prices? I think the future of the restaurant industry is just fine,” Blalock said with a smile. “I remember years ago, Cookeville had only a small handful of local restaurants. We seemed to be more of an “Interstate Drive” town. But over the last ten years, there has been a shift to more of a demand for the local restaurant scene. I mean, just look around at all the great local restaurants that are in Cookeville now, and how lively and bustling they are. It’s great to see.”

That optimism is the reason Crawdaddy’s marched through fire and came out the other side even stronger.

“As bad as it was being down for a year from the fire, it did allow us to do some tweaks during the rebuild,” admitted Blalock. “The main tweak was moving the downstairs bathrooms which enabled us to expand the kitchen. This, of course, allows us to meet demand in a much more effective manner. We also need to give W&O Construction a shout-out. They did an amazing job on the rebuild.”

The Cookeville community showed patience and support in the long, redemptive journey.

“The Cookeville community is an outstanding one,” said Blalock. “They stepped up for our staff when the fire happened just 9 days before Christmas. And, of course, they welcomed us back with open arms.”

Nine days before Christmas two years ago Crawdaddy’s could see no light in the hull of their kitchen. A year later they reopened better than ever. Now, two Christmases later, despite never-ending supply chain issues and a struggling economy, the restaurant is setting records.

It seems that the light in the kitchen has never been brighter.

“We can’t be more fond or proud of the community that we serve,” said Blalock. “We would like to wish everyone a great holiday season.”