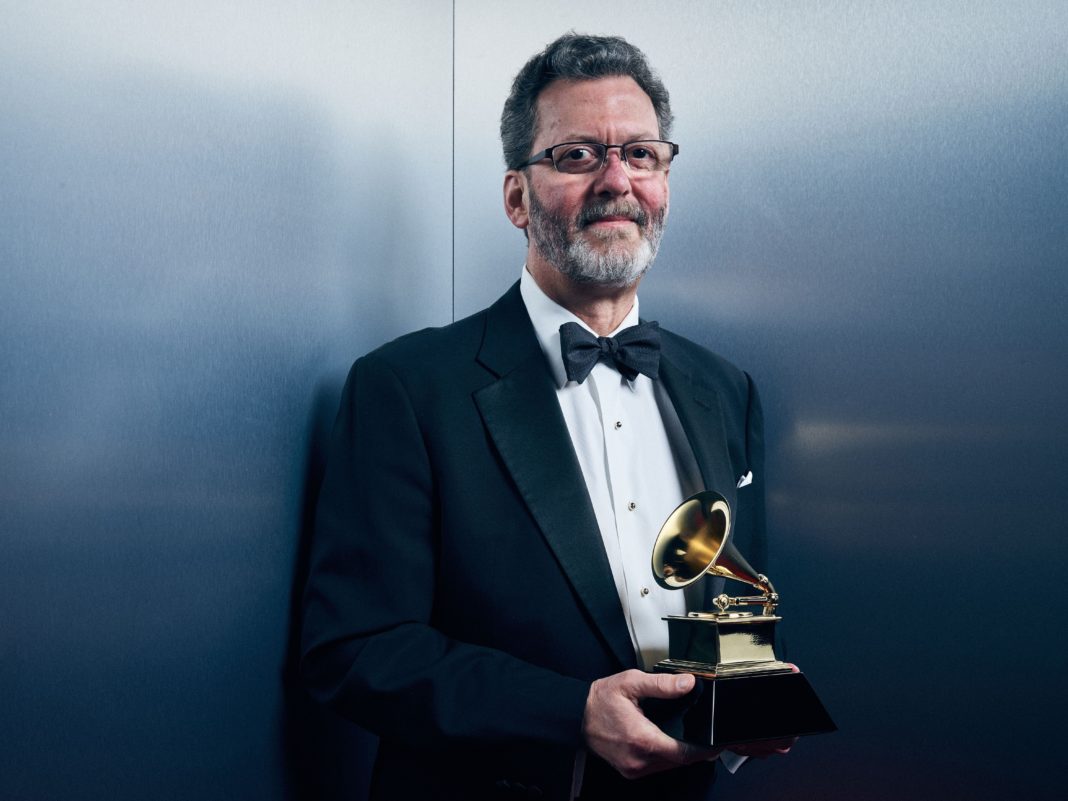 COOKEVILLE – Tennessee Tech Alumnus Blanton Alspaugh hopes to be in Las Vegas later this year when his name will be called as one of the nominees during the 64th annual Grammy Awards. He has been nominated with four others in the category of Producer’s Award.

“It’s a wonderful event because it’s one of the rare opportunities for so many musicians, producers and engineers to actually be together – we’re usually scattered around working on our projects,” Alspaugh said. “It’s invigorating to be talking with colleagues who are working in all the varied genres of music. It’s especially nice to attend the Grammys as a nominee, because we know that nomination comes from our peers.”

This is far from being Alspaugh’s first nomination. The producer has been nominated a total of 25 other times and has won 11 of those in categories such as Best Classical Solo Vocal Album, Producer of the Year – Classical, Best Choral Performance and Best Opera Recording.

He received his bachelor’s degree in music education at Tennessee Tech in 1981 and went on to receive his Master of Music in orchestral conducting from the Shepherd School of Music at Rice University in Texas. He is currently the senior producer at Soundmirror, a classical music recording and production company in Massachusetts.

His recent work that convinced his peers to nominate him for a Grammy Award include:

“My list this year is all about singing, as it turns out,” Alspaugh said. “I am amazed at just how much great singing there is in all sorts of places. It’s one of the great privileges of what we do that I get to hear so much beautiful singing.”

Alspaugh added that Tech was a big stepping stone to get him where he is today.

“I can’t say enough about how TTU helped me on my way,” he said. “Just being around so many talented classmates was inspiring; I think we enjoyed playing and singing together and we kept each other motivated and encouraged. At the risk of omitting someone, I do have to mention Larry Hoepfinger (trombone); Wayne Pegram (band); Joe Rasmussen (band); David Urness (chorus); James Wattenbarger (conducting); and Robert Jager (theory and composition) as teachers whose guidance and influence I still treasure. I use what they taught me every day.”

For fellow musical education majors, Alspaugh has some advice for those wanting to pursue a career in music and possibly see a few Grammys of their own. His own path has been wandering and indirect, but has ultimately led to success.

“I would encourage students to be voracious for music, keep an eye out for any way to be useful, and if or when your plans don’t work out – keep moving!” he said.