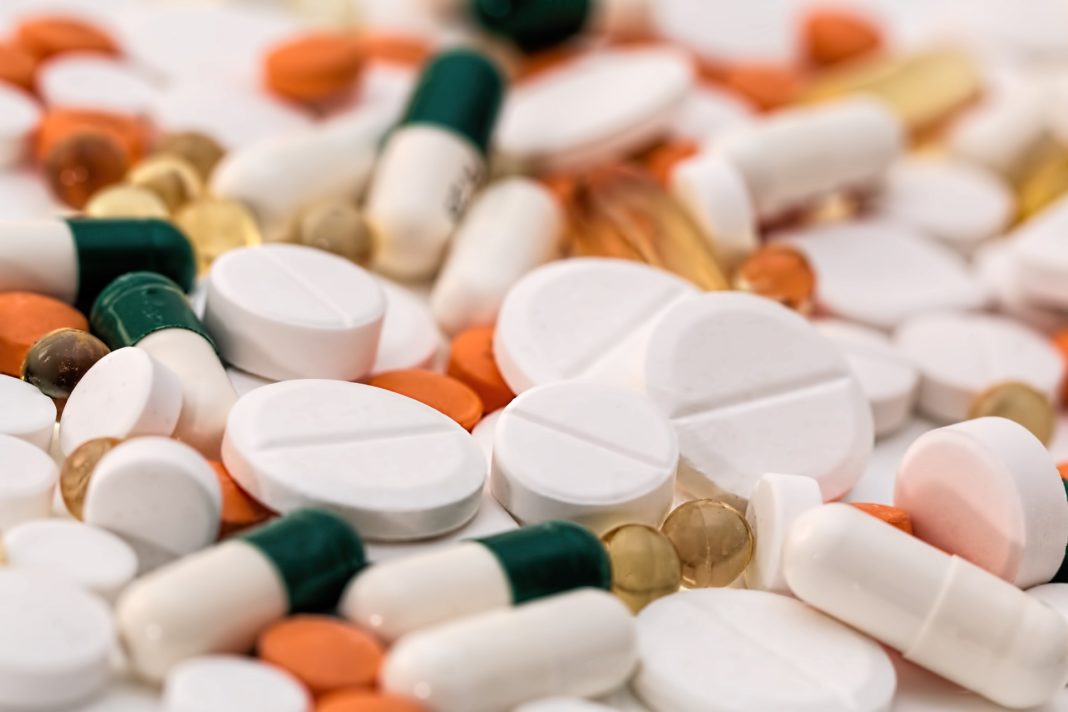 NASHVILLE – Attorney General Herbert H. Slatery III joined a 44-state coalition led by Connecticut in announcing a lawsuit against Teva Pharmaceuticals and 19 of the nation’s largest generic drug manufacturers alleging a broad conspiracy to artificially inflate and manipulate prices, reduce competition and unreasonably restrain trade for more than 100 different generic drugs. The drugs at issue account for billions of dollars of sales in the United States, and the alleged schemes increased prices affecting the health insurance market, taxpayer-funded healthcare programs like Medicare and Medicaid, and individuals who must pay artificially inflated prices for their prescription drugs.

The complaint alleges that Teva, Sandoz, Mylan, Pfizer and 16 other generic drug manufacturers engaged in a broad, coordinated and systematic campaign to conspire with each other to fix prices, allocate markets and rig bids for more than 100 different generic drugs. The drugs span all types (including tablets, capsules, suspensions, creams, gels, ointments) and all classes (including statins, ace inhibitors, beta blockers, antibiotics, anti-depressants, contraceptives, non-steroidal anti-inflammatory drugs), and treat a range of diseases and conditions from basic infections to diabetes, cancer, epilepsy, multiple sclerosis, HIV, ADHD, and more.

The lawsuit seeks damages, civil penalties and actions by the court to restore competition to the generic drug market.

“Tennesseans who rely on generic drugs every day for a range of chronic health problems have been harmed by the actions of these corporations in the generic drug industry,” said Slatery. “Our office has been working on this for a number of months and look forward to a court holding these companies accountable. This is just another example of how states will not idly stand by while health care costs outstrip consumers’ ability to pay, whether in the form of increased premiums, direct costs, copays, or the like.”