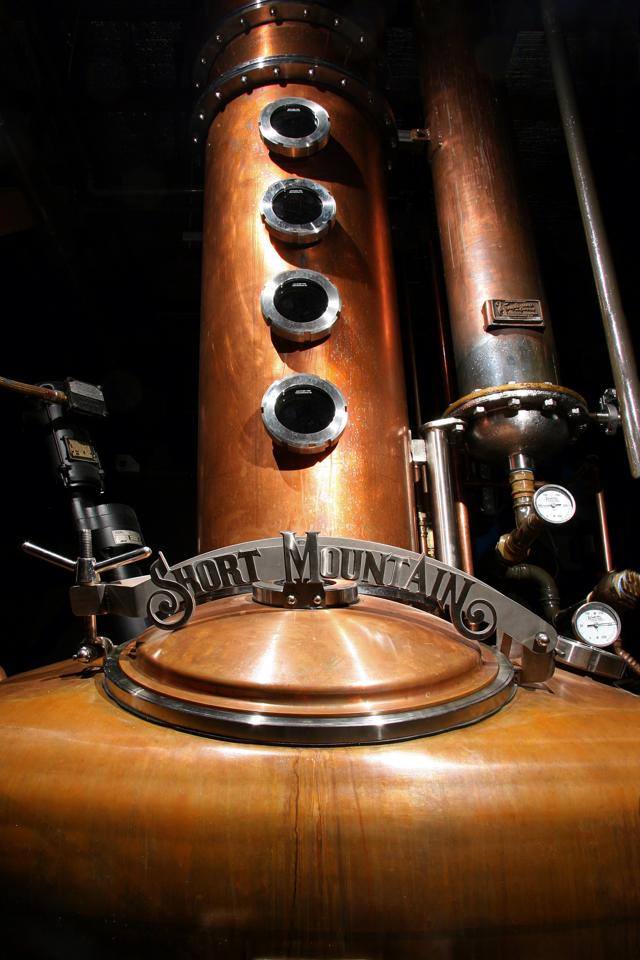 By Liz Engel – Special to the UCBJ

WOODBURY – Kentucky has one.

Now, Tennessee is also home sweet home to a boozy tour of its very own, and at the epicenter? The Upper Cumberland’s only designated moonshine maker.

Short Mountain Distillery owner Billy Kaufman played a major role in getting the nearly 30-stop Tennessee Whiskey Trail off the ground last month. The hope is to share the history, tradition and culture that make the industry so unique.

Shortly after Short Mountain opened in 2012 in the hills outside Woodbury in Cannon County, Kaufman helped kick-start the Tennessee Distillers’ Guild, a membership advocacy group, and served as its first president.

Among its major goals, get a trail up and running. It was a multi-year effort that finally paid off in full in June.

“I think a Tennessee Whiskey Trail is something people thought existed even before it did exist,” Kaufman said. “So we were just creating something that people already expected.”

The Oregon Distillery Trail includes makers of whiskey and gin and everything in between. And the Kentucky Bourbon Trail is notorious with high-profilers Jim Bean, Maker’s Mark and Woodford Reserve.

But Tennessee’s trail includes more stops than its neighboring state. And Kaufman said, is a mix of new and old.

That means Jack Daniels and George Dickel are included, as are boutique-type distilleries smaller than his own.

“We tried to make it a very well-rounded experience, and I think we’ll all benefit with an uptick in visitors,” Kaufman said. “Some distilleries in Tennessee get 5,000-10,000 people a year and some get 2 million people a year. It’s about spreading that out and creating a better experience for everyone involved.”

Along the Trail, visitors can “get a taste of the history, tradition and novelty of Tennessee whiskey.” Distilling was among the first industries established in Tennessee, and by 1860, it was considered the state’s biggest trade. In the Upper Cumberland, Jackson County, for example, was nationally known for the quality of its product, said Michael Birdwell, a professor of history at Tennessee Tech.

In 2009, laws relaxed and legal liquor production expanded in Tennessee. Both the Guild, which formed in 2014, and state whiskey business have grown exponentially since.

“Each distillery is so different,” Kaufman said. “You can come out to the country, for example, and get a one-on-one experience that you can’t get in Gatlinburg. It’s really an economy-building venture that people are excited about.”

The Tennessee Whiskey Trail includes 25 stops – one in West Tennessee, 13 in Middle and 11 in the eastern region. Short Mountain is the only distillery in the Upper Cumberland but Jug Creek in Lascassas is also close.

Visitors can complete the Trail in any order they prefer and at whatever pace they wish. Complete the whole trip and receive a commemorative gift. If done in succession, it could take less than a week, but Kaufman recommends spending at least seven to 10 days exploring.

There’s a paper passport for stamps and a suggested itinerary online, but there’s also a mobile app to mark all your stops.

“It makes it really easy to plan,” Kaufman said.

And if you start – or stop – your trip at Short Mountain, expect the full Monty. Kaufman’s staff serves up more than just hooch. Aged organic Tennessee whiskey and bourbon are part of the rotation. Short Mountain offers free tastings, and lunch is served via a cafe on site. Tours are held at 11:30 a.m. and 2:30 p.m. on Fridays, Saturdays and Sundays. Cost is $10 per person.

Mixology cocktail classes, which kicked off last May, are also offered on Fridays and Saturdays. Live music is scheduled every Sunday. All activities take place with a 400-acre farm serving as the backdrop.

“Everyone knows us as a moonshine distillery, but I feel like we’ve matured into a good whiskey distillery as well, and that’s exciting for us,” Kaufman said.

“We get a pretty good crowd here on the weekends, but I would love to be really busy on Thursdays and Fridays. That would really change my business,” he added. “Hopefully, with a spike in tourism (from the trail), we’ll start rounding out those days. If I get larger crowds, I can grow with them, too. That’s what it’s all about.” 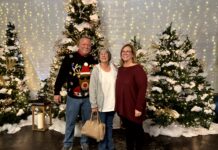 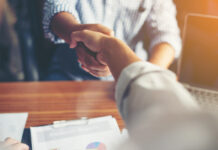