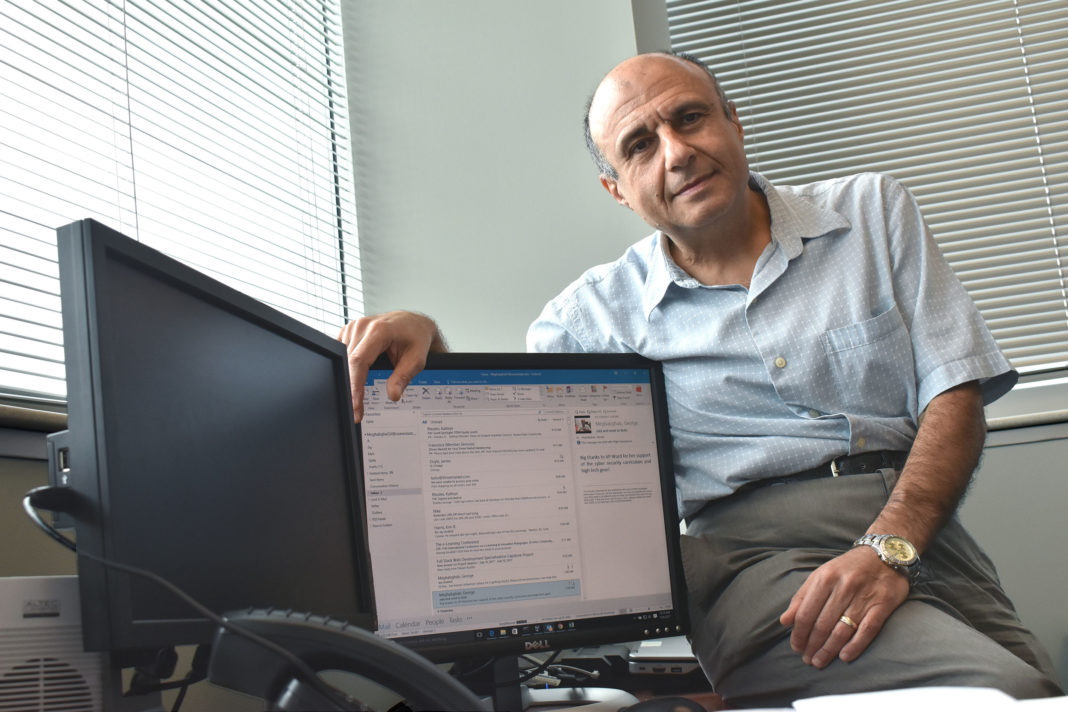 UPPER CUMBERLAND – Roane State has joined a select few higher education institutions to receive a prestigious designation. The community college has been named a National Center of Academic Excellence in Cyber Defense Education.

Roane State is the only community college in East Tennessee to receive the designation, which has only been bestowed on five other higher education institutions statewide.

Meghabghab said special seals from the U.S. Department of Homeland Security and the National Security Agency designating the status will be affixed to students’ diplomas.

For graduates seeking jobs in cyber defense, the designation “opens the federal government to them as never before,” Meghabghab said. “It’s a really big deal as far as students are concerned.”

Attaining the designation has been a long time coming and took an enormous amount of work, he said.

Efforts began in 2016, when the college’s computer information technology program was in its infancy and there were only six students enrolled. To boost awareness of the new program, Meghabghab said he spoke to area Career and Technical Education leaders and high school principals “about the importance of cyber defense to build a secure infrastructure, which requires a pipeline of a skilled labor force.”

Now, nearly 135 Roane State students are enrolled in both concentrations – programming and cyber defense – and several course offerings have been added. The college added the new concentration in cyber defense which boasts more than 75 enrolled students and added a “Certified Ethical Hacker” certification, he said.

Eight required courses in the Roane State cyber defense curriculum were aligned with national standards. Local competitions in cyber defense were organized in 2018 and 2019.

A two-person team of his students won the gold medal in June 2019 in the Tennessee SkillsUSA competition and the bronze medal in the national event, Meghabghab said.

“We built a culture of cybersecurity at Roane State,” he said.

Meghabghab said the national designation is valid until 2025, when a reapplication will be filed.

“That keeps us doing what we are doing and increases our outreach,” he said. The college has also been involved in organizing two virtual cybersecurity camps this summer; one completed in June for high school-aged students and one coming up in July for middle school-aged students.