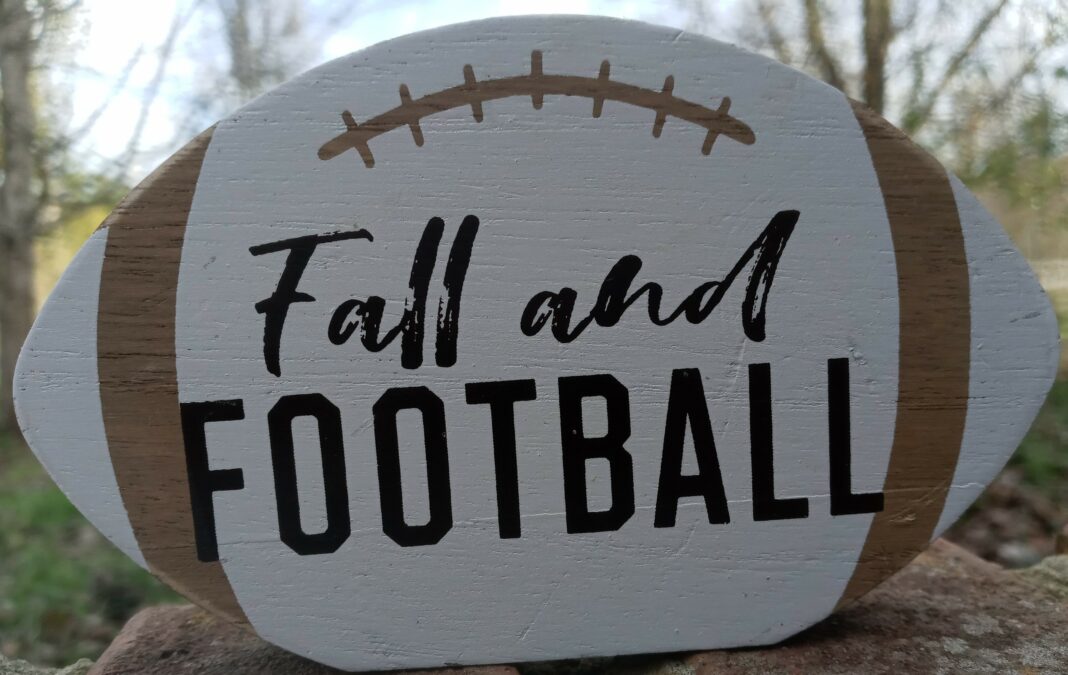 Cookeville – Alabama quarterback Bryce Young won the Heisman trophy last year, but before he even set foot on the field, his head coach Nick Saban bragged to reporters that the QB was bringing home over a million dollars in name, image and likeness (NIL) deals. Was that a ploy for recruits? Probably, but it was also probably the truth.

According to an Actionnetwork.com report, since winning the Heisman trophy, college football’s biggest individual prize, Young now tops the charts for best paid college athletes with 3.2 million worth of NIL deals. Texas A&M is the home to the highest average earning NIL students.

In 2021, the NCAA began allowing players to earn money through their image and brand deals. Prior to then, players could only receive compensation in the form of scholarships. The business of sports now begins not when the athletes turn pro, but when they are in high school and, sometimes, before.

In honor of the holidays, when a lot of families gather around and watch football, here is a list of the rest of the top five college football money NIL earners, according to Actionnetwork.com and their ESPN ranking coming out of high school: