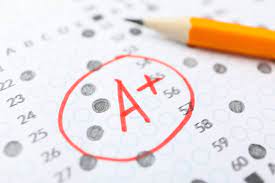 PUTNAM COUNTY – The Putnam County School System will be adopting a new grading scale starting the 2022-2023 school year for grades 3-12.

At Thursday evening’s Putnam County School System board meeting, the board unanimously approved aligning the grading system with the new legislation passed by the Tennessee Legislature in bill SB0388 and HB0324. The scale will be a new 10-point scale instead of a seven-point scale. The change will allow for more access to scholarships for students and align Putnam County schools with colleges and university’s grading scales both inside and outside the state.

“The new grade scale passed by legislation addresses 9-12 grades specifically, but implementing this scale across grades 3-12 will allow for consistency for our families, so they know the expectations through their child’s education in our system. We see the benefit for our students to be on the same level as other schools in the country,” said Corby King, Director of Schools. “A student’s GPA plays an important role in scholarships. With the grade scale changes, the goal is for more Tennessee students, including those in Putnam County, would qualify for the HOPE scholarship.”

The 10-point grading scale will also apply to first and second grades in the school system. However, their letters will remain E, G, S, N and U instead of A, B, C, D, and F, like 3-12 grades. Students in Kindergarten will continue with current standards-based grading, which focuses on watching students’ mastery of a skill. 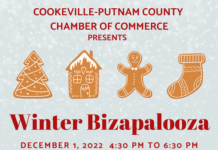 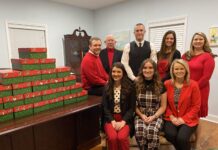