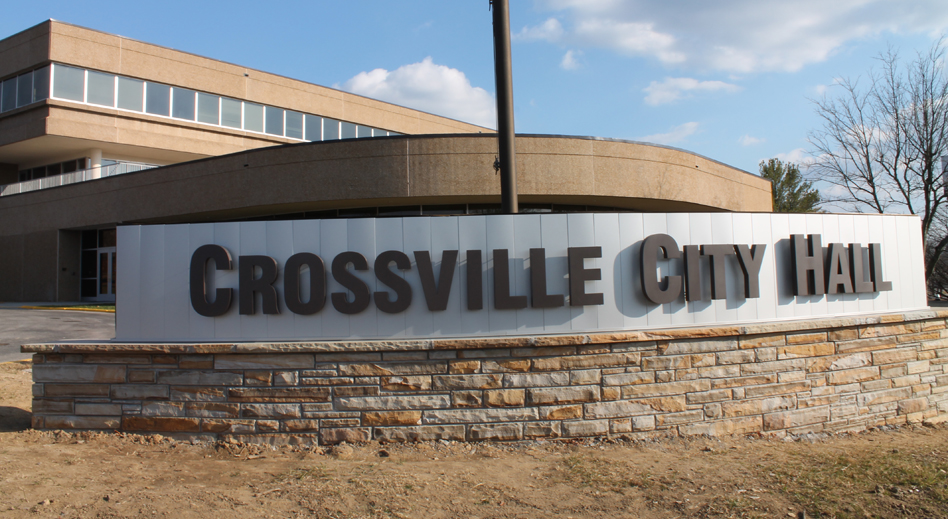 CUMBERLAND COUNTY – Crossville has a new city manager. And Greg Wood’s first order of business? Listening to council and employees.

It’s been 12 months since David Rutherford was ousted from that same position, and in the time since, there’s been a long list of issues: a physical altercation between council members, a city department head caught on tape in the middle of a theft that appeared to have taken place on city time, a variety of complaints from city employees over actions against them by other city employees, and reports of serious morale problems among them.

At least one city department was reorganized without required city council approval, and another employee filed complaints against the interim city manager, Steve Hill. He was subsequently fired.

Given that history, the UCBJ asked Wood, who was tapped to the post following a nationwide search, what his first steps would be toward getting the city business under control.

Wood stressed the first thing he would have to do is listen.

“I need to build relationships and trust,” Wood added. “I need to understand the personality of the new council makeup and what direction they want to take the city. I need to faithfully communicate that vision to the employees and make them feel they are a valuable part of a team with a vision. The bottom line, as an individual, I will accomplish little without an effective team.”

Specifically, Wood said he’d like to pursue economic development efforts. “But again,” he added, “that is not a solo act. It takes a team and a vision from elected officials from both Crossville and Cumberland County, as well as stakeholders in the private sector,” he said.

“I am not of the mindset that the government holds all the answers, but I also remember that I work directly for the five council members elected by the citizens,” he continued. “I will endeavor to instill the employees with the values of stewardship and accountability I feel are a vital part of public service.”

Wood officially started in Crossville in March – just a week before a regular city council meeting. So his first chance to make his mark will be in April.