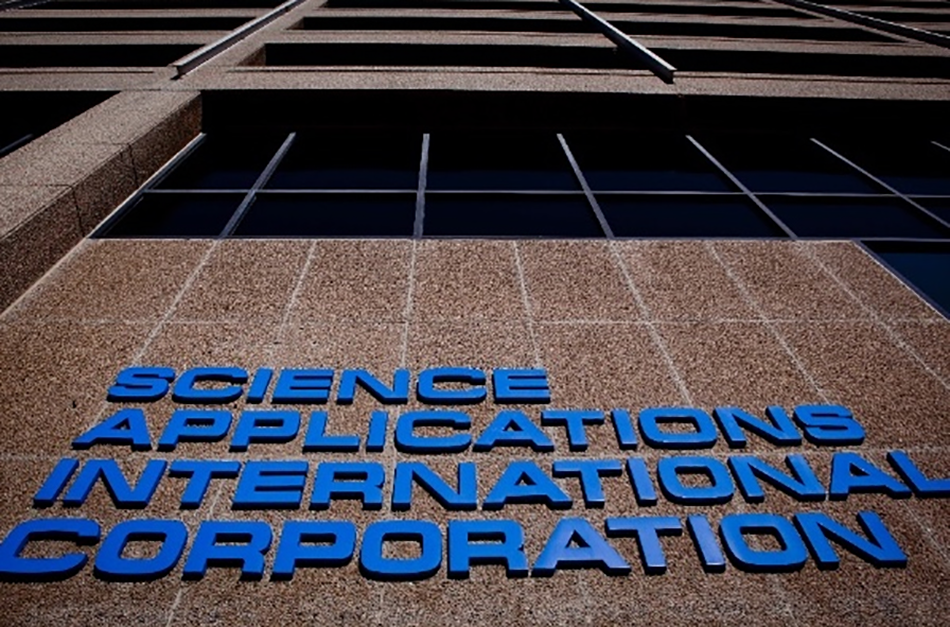 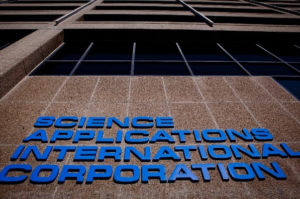 The announcement has been highly touted in recent weeks because of its high-tech, high-paying positions. The jobs are expected to pay an average of $60,000 annually.

It was coded Project Bottle.

SAIC says the facility, called a “Technology Integration Gateway” and located in the Regions Bank building on Broad Street downtown, will host a wide range of technology jobs, including IT services, computer programming, engineering and software development. The Gateway will also provide cloud, cyber security and data science expertise. It’s expected to open this summer.

“When seeking a location…Tennessee was a natural choice,” SAIC CEO Tony Moraco said. “The Cookeville Gateway will provide an excellent opportunity to build a lasting relationship with Tennessee Tech, support the development of a 21st century workforce and help local talent develop the in-demand skills necessary to address our customers’ most critical IT missions.”

The Department of Defense is about 66 percent of SAIC’s customer mix. The Cookeville Technology Integration Gateway will serve federal defense and civilian agencies, state and local governments, as well as commercial businesses. SAIC is exploring partnership opportunities with Tennessee Tech to identify and provide high-tech training to prospective IT employees.

A state issued press release quotes a myriad of local officials. George Halford, president and CEO of the Cookeville-Putnam County Chamber, called the announcement a game-changer for the region.

“Our team has been working to grow employment in this sector for a long time,” he said. “We see this project as the tipping point for future technology-driven, higher paying jobs for our region.”

SAIC expects to create the 300 new jobs over the next five years. The pay is nearly double Putnam County’s median household income, which was roughly $35,000 per most recent census data.  The company has Tennessee customer sites in Blountville, Chattanooga, Louisville, Memphis (4), Millington, Nashville (2) and Oak Ridge (3).