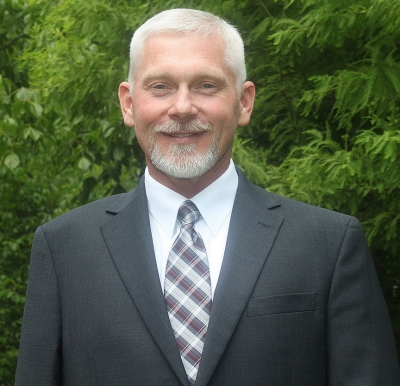 NASHVILLE — Jason Maxedon has been named executive director of the Tennessee Wildlife Resources Agency. The appointment was made Wednesday following interviews and a unanimous vote of 11 members of the Tennessee Fish and Wildlife Commission in attendance at the TWRA’s headquarters.

The executive director has exclusive supervisory control of the Agency and is responsible for planning, directing, and coordinating its activities. The Commission serves as the governing body of the TWRA.

“I believe the strong relationships I’ve built with the Commission, staff, and stakeholders over the past 22 years have prepared me to lead this Agency,” Maxedon said. “It’s no secret the past few years have been challenging, but I’ve already taken steps as interim director to move this Agency in a more positive direction. Now that I have been appointed to the position, I will continue to do the work needed to improve our customer service, drive innovative wildlife and conservation research and to ensure the public has access to high quality outdoor recreation opportunities.”

Maxedon had been serving as TWRA’s interim executive director since former executive director Bobby Wilson announced his upcoming retirement on April 29. Maxedon served in the deputy executive position where he was responsible for the coordination of all field activities for the four TWRA regions and central office programs.

Prior to becoming deputy executive director in June 2020, Maxedon was the TWRA Region I Wildlife Program Manager in West Tennessee. He directed wildlife management operations in 25 counties, 47 wildlife management areas and refuges totaling close to 300,000 acres. In addition, he directed field activities and personnel management in the areas of wildlife and law enforcement.

Maxedon began his TWRA career in 2000 as wildlife manager at the Lower Obion Wetland Complex, helping restore 7,000 acres of bottomland hardwoods as a wetland forester. He became the area manager in 2010 where he worked for nine years before becoming the regional wildlife program manager.