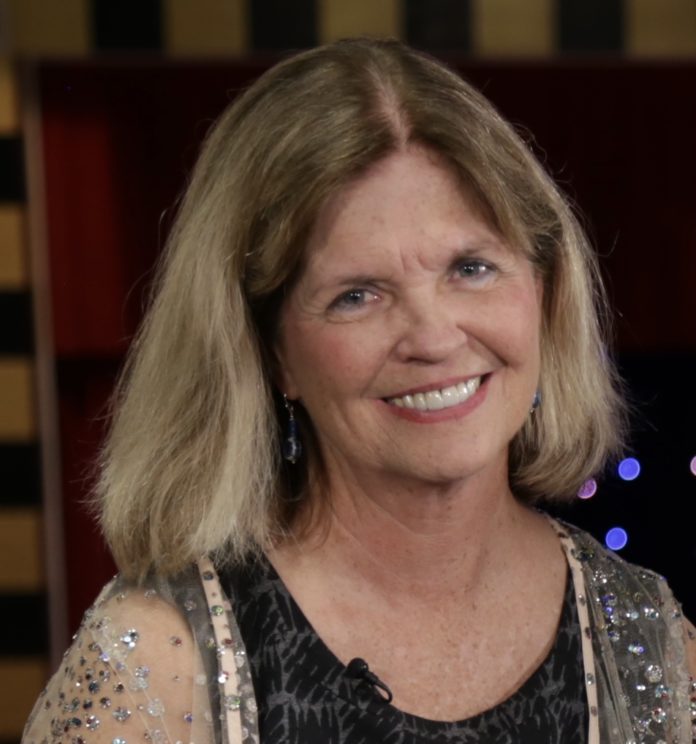 NASHVILLE – Becky Magura has been named president and CEO of Nashville Public Television. Magura will begin her duties at NPT on Sept. 8. Magura is currently president and CEO of WCTE Central Tennessee PBS in Cookeville and is one of public media’s most respected and well known general managers. She has received numerous national and state awards for her leadership.

Magura has played a pivotal role in fostering lifelong learning and the use of public media for K-12 education. During this past year when the pandemic resulted in an acute need for at-home learning, she successfully served as the liaison for the Tennessee PBS At Home Learning Collaborative in partnership with the Tennessee Department of Education and all six Tennessee public television stations.

“We are excited that Becky Magura will be heading up our team at NPT,” said Jeff Gregg, NPT Board Chairman and Chair of the Selection Committee. “She has boundless energy and vision. We have been impressed with the deep partnerships she has developed in our state and with public media system leaders across the country. After an extensive national search, we are delighted to identify our next leader from a community just 80 miles away.”

Magura began her career at WCTE more than 39 years ago. In that time, she has held numerous production, educational outreach and management positions at the station. She served for six years on the national PBS Board of Directors, including serving on the PBS Executive Committee and as Chair of the PBS Interconnection Committee. Magura’s other national board service includes APTS: Association for Public Television Stations Board, NETA: National Telecommunications Association Executive Board and Small Station Association Executive Board. She has just been elected to the American Public Television Board of Trustees. Locally, Magura serves on the Tennessee Technological University Alumni Board, and she recently completed service on the Cookeville/Putnam County Chamber of Commerce Board.

“With my roots in Tennessee, I am thrilled to be joining NPT in Nashville. During this incredible time for public media, I look forward to working with the NPT board and staff to identify additional ways for our Tennessee public media stations to work together and to work with many strategic partners,” said Magura.

NETA Consulting assisted NPT in conducting the national search for a new CEO. “NPT is an important resource for the community, and we were pleased to work with a committed and engaged board selection committee, “said Skip Hinton, managing partner, NETA Consulting. “We are confident Becky Magura will build on NPT’s success and take it to new heights,” he added. 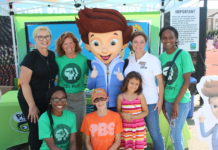 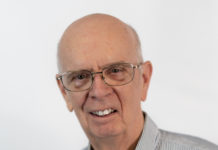 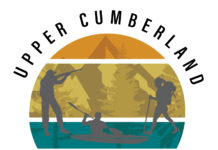 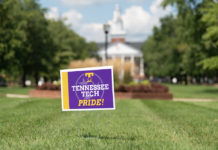