Home News Jake Hoot and friends to perform at Backdoor Playhouse on Nov. 17 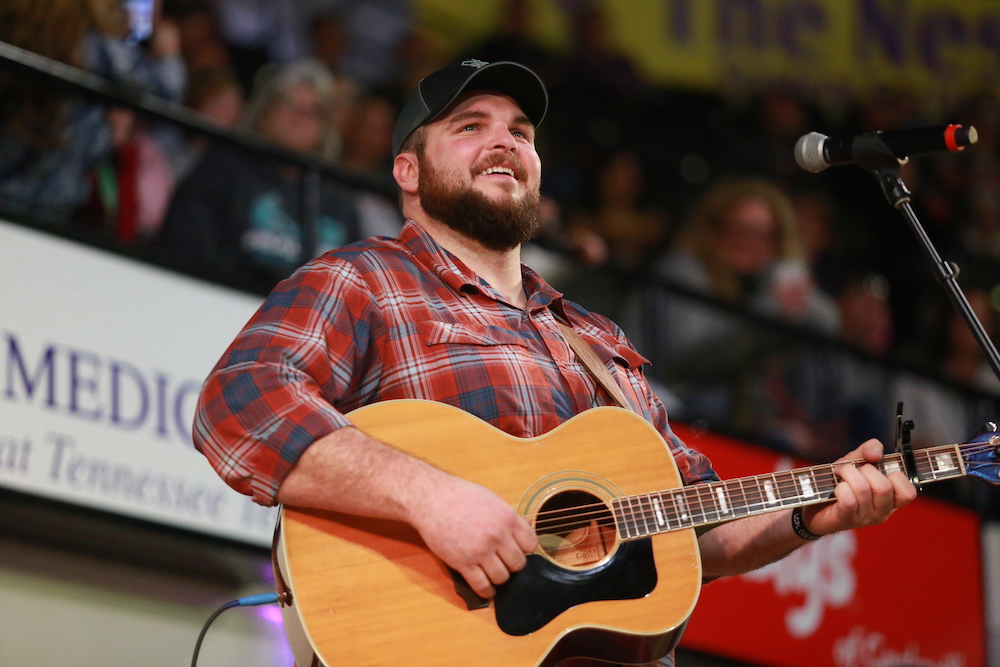 Cookeville – Jake Hoot, a Tennessee Tech alumnus, and winner of the 2019 season of The Voice, returns to campus Thursday, Nov. 17, for the Jake Hoot and Friends Open Mic Reunion at the Backdoor Playhouse.

Proceeds go to benefit the College of Interdisciplinary Studies and the Aspiring Adult Learner Scholarship. The concert will follow at 7 p.m.

“I’m excited to come back to the stage where it all started for me at The Backdoor Playhouse,” Hoot said. “Can’t wait to reunite with old friends for a good ole open mic night.”

Buckner, of Cookeville, will be performing vocal covers and original material with acoustic guitar accompaniment. He draws inspiration from artists such as Tony Rice, John Mayer and Courtney Hartman. He is also known for his mandolin music and released an extended play record called “Coffee and a Good Book.”

“I am very excited to take part in this event,” he said. “The College of Interdisciplinary Studies helped chart the course for my life, and, beyond that, I have so much respect for every other musician taking the stage.”

Higgins, also of Cookeville, will perform southern rock and folk americana music. He has been singing and songwriting for several years and is preparing to release an extended play record before the end of the year.

“I got my start in performing and playing with these guys at the Backdoor Playhouse open mic nights as a Tech undergrad. I have traveled and played a few gigs with Kory as well,” Higgins said. “I’m so honored to be asked to play alongside these guys again.”

Wheeler, a former Cookeville resident who has moved to Nashville, was a contestant on American Idol season 14. He also used to perform at the Tech’s Backdoor Playhouse during open mic nights and says he is looking forward to returning to the campus. He will be playing acoustic pop indie music.

“I’m really excited to get to play some music again,” Wheeler said. “It’s been since before the pandemic that I’ve played out. I’m also excited to see the other performers play since it’s been so long and they are all so talented.”

Tickets are $50 each and can be purchased at https://www.tntech.edu/univadv/cac/registration-hoot-openmic.php

“Our college is excited to have Jake Hoot grace us with an acoustic set along with the other talented musicians, all of whom have performed on the Backdoor Playhouse stage,” said Jeannie Smith, director of the Student Success Center in the College of Interdisciplinary Studies. “We hope that alumni, as well as people in the community, will join us for this amazing event!”