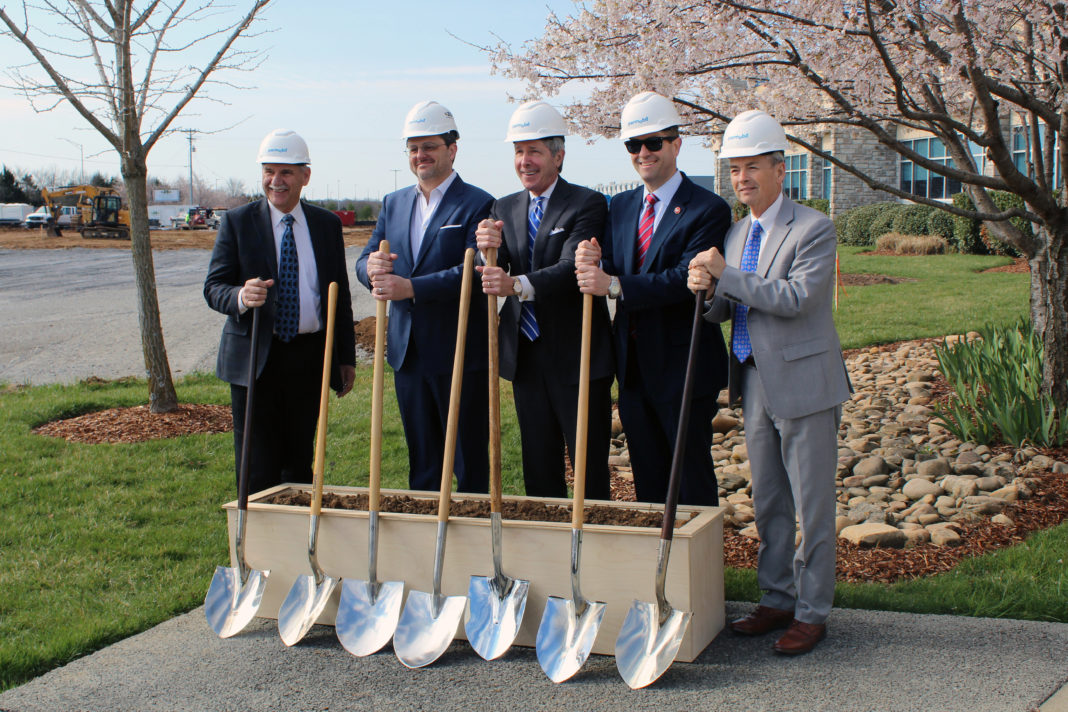 Adding to Middle Tennessee’s booming industrial momentum, the 113,000 square-foot, Lebanon hub currently employs more than 240 team members, all of which attended the momentous announcement. Permobil, which opened its doors in Middle Tennessee in 2000, plans for the 70,000 square-foot expansion to create 70 new jobs over the next five years.

“Permobil’s decision to expand its Tennessee manufacturing operations is a testament to our strong business climate, highly skilled workforce and quality of life. I thank Permobil for its investment in Wilson County and look forward to the company’s continued success,” said Lee.

J&S Construction was selected because of their experience in these types of critical timeline projects, to collaborate with Permobil to design and construct a state-of-the-art, sleek addition that will seamlessly tie into the company’s existing operations. A few of the addition’s modern features will include an HVAC system that will maintain a 72-degree temperature throughout the manufacturing space, skylights to increase the natural sunlight, and high bay lights tied into a photocell system that will dim and brighten lighting as needed. All of these and many other features were designed into the building to assist the client in recruiting a world-class team in its manufacturing division.

“This expansion and investments like this only happened because of the great work of the people in the company who drive us for growth, that allow the company every day to continue to enrich the lives of individuals,” said Permobil Americas President Chuck Witkowski. “Thank you to our employees who made this expansion possible.”

Permobil is a wholly-owned subsidiary of Investor AB, a Swedish company that owns other world-class brands such as Husqvarna, AstraZeneka and SAAB.

“It’s always a high honor when a company like Permobil, one that could work with literally any contractor in the world, chooses J&S Construction. It’s a testament to the professionalism and craftsmanship of our team,” said Jack Stites, CEO, J&S Construction. “They bring an expectation of excellence that our team is known for and that continually calls us to be our best.”

Once complete, J&S Construction will be successful in providing more than one million square feet of upgrades, expansions and new construction for various manufacturing and logistics spaces across Tennessee since the start of the pandemic.