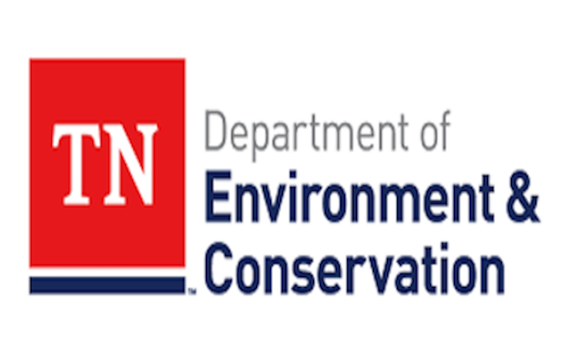 Two counties, Macon and DeKalb, in the Upper Cumberland region were included in the grant:

“We were pleased to offer this round of grant funding to communities that have not received support before or are identified as distressed by the Department of Economic and Community Development,” said Martineau. “From more cost-effective lighting systems to efficient heating and air units, these awards will enhance service to customers while minimizing operating costs for these entities, saving taxpayer dollars.”

Funding preference was given to distressed counties identified by the Tennessee Department of Economic and Community Development and counties that have not previously received CTEG funding. Twenty of the grantees have not received CTEG funding before. Additionally, awarded projects must have a simple payback of less than 10 years.

Funding comes from a 2011 Clean Air Act settlement with the Tennessee Valley Authority. Under the Consent Decree, Tennessee received $26.4 million to fund clean air programs in the state.