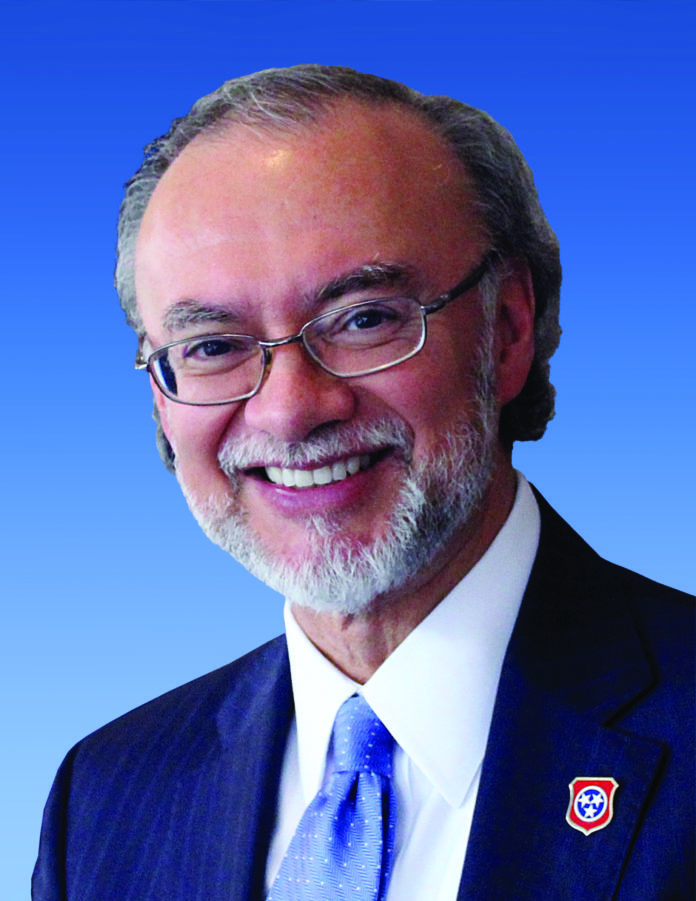 “State supervisors play a crucial role in our regulatory framework,” said FDIC Chairman Jelena McWilliams. “While the FDIC has had a good relationship with state supervisors, this Advisory Committee will serve as a formal venue to engage on issues pertinent to state-chartered banks.”

The new members of the Advisory Committee are:

·       Kevin B. Hagler, Commissioner, Department of Banking and Finance, State of Georgia