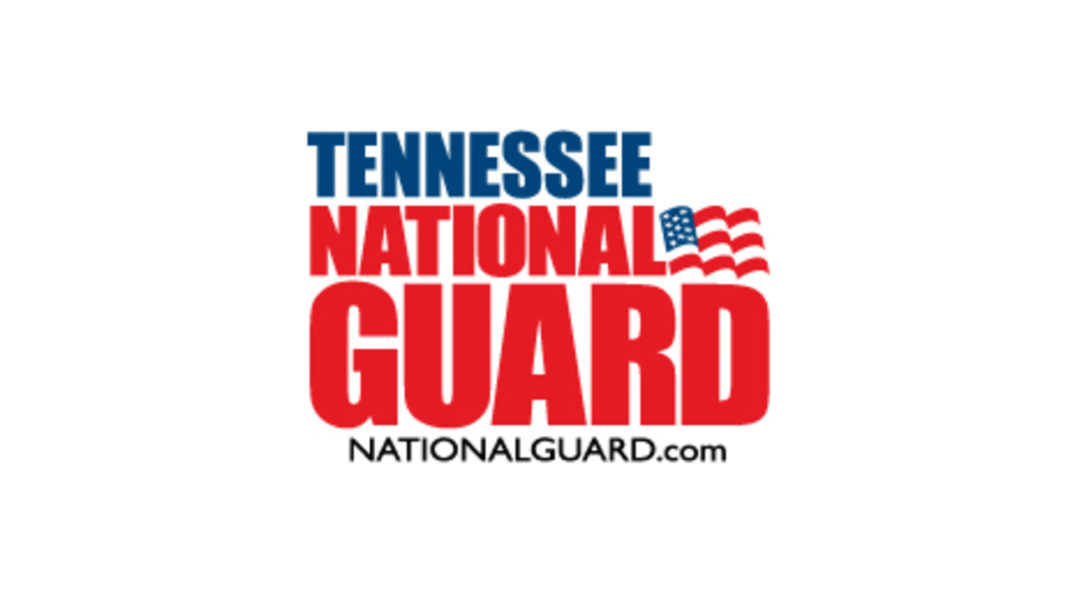 NASHVILLE – In the early morning hours of March 3, a storm system moved through the state of Tennessee which produced deadly tornadoes killing 24 people, damaging over 1,500 structures and leaving over 80,000 Tennesseans without power across four counties.

In Nashville, one of those tornadoes incapacitated one of four master sites that supports a statewide land mobile radio system, severely inhibiting public safety communications across the region for the first two days of the response effort.

U.S. Army Maj. Dallas Clements, Systems Operations Chief for the Tennessee National Guard’s Communications section, has been working on improving the relief efforts across the state by overcoming communications challenges for the National Guard and first responders.

Less than two days after the Tornadoes touched down in central Tennessee, the National Guard was activated to conduct various missions coinciding with disaster relief efforts across the state. Debris clearance, search and rescue and hazard assessment operations were some to name a few. Operations have benefited from a new form of network communication called “FirstNet.”

Since then, the Tennessee National Guard has been called upon to assist with COVID-19 response, another tornado that affected the Chattanooga area, and to protect lives and property during protests in cities across the state following the death of a Minneapolis resident, George Floyd, while in police custody.

Over 1,000 Guardsmen were activated to assist the Department of Health in combatting COVID-19, where Soldiers and Airmen were dispersed throughout the state to provide testing for citizens at over 35 rural assessment sites. With personnel scattered throughout the state, effective tracking and communication was essential while conducting daily operations.

“The speed at which we are able to work now is an incredible advantage,” said Clements. “With previous systems, we would have to manually conduct terrain analysis and set up the infrastructure needed for those communication systems. Now we are much more efficient in what we can offer these communities that need our help.”

The FirstNet broadband network makes it possible to have clear and concise communication for the National Guard during disaster relief, and for a variety of other statewide events such as pandemic response and during periods of civil unrest.

When tornadoes ravaged central Tennessee this spring, when COVID-19 spread throughout the state, and when civil unrest threatened property and lives in our cities, having effective wireless capabilities were absolutely critical for the Tennessee National Guard; FirstNet made that possible. 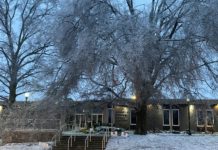