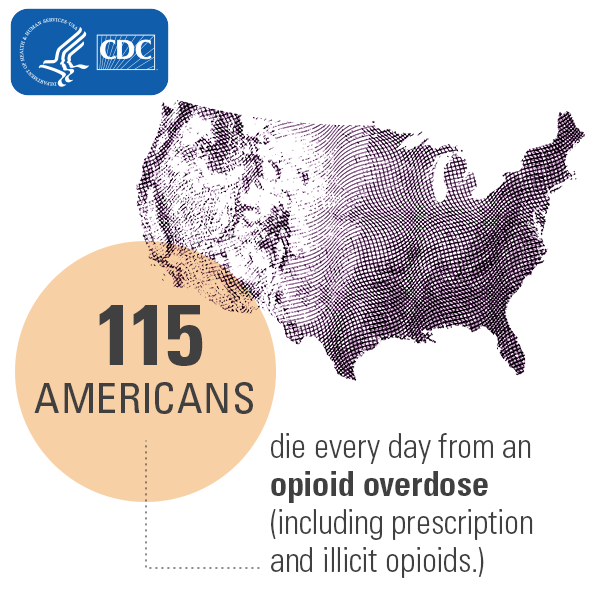 UPPER CUMBERLAND – It’s estimated that more than three out of the five reported drug overdose deaths in the US involve an opioid prescription. Tennessee’s total drug overdose rate is among the highest reported rates in the nation; with substance abuse costing the state more than $2 billion annually.

As state and local governments work to reduce the number of overdose cases, entities affected by the ongoing crisis are joining a sweeping suit aimed at manufacturers of prescription medications containing opioids. The suit, filed in Cookeville late last month, lists more than a dozen pharmaceuticals companies.

Cross says the county was first contacted by McHugh Fuller Law Group out of Hattiesburg, Miss., about participating in a nuisance suit against opioid manufacturers for their role in the ongoing crisis. A consortium of approximately seven firms from Florida, Mississippi, Tennessee, Texas, and West Virginia are contacting counties within those states to join the suit.

Represented by the Jessee & Jessee law firm out of Johnson City, Tenn., Fentress County opted to join the hundreds of communities nationwide who are suing the drug makers listed.

“It doesn’t cost the county anything,” Cross told the UCBJ. “If they win – and we feel like that they’ve got a good case – any damages or anything go directly to the counties.”

Going after the drug manufacturers behind the drugs reportedly being misused is a start, Cross says. Similar suits announced across the country list Purdue Pharma, Johnson & Johnson, McKesson Corp., and others; accusing each of being responsible for racketeering, public nuisance, negligence, unjust enrichment, violations of the Tennessee Consumer Protection Act and civil conspiracy.

Cross says while the county isn’t required to pay any upfront attorney’s fees, in the event of a win, those representing the county will take a portion of any winnings as payment for their services.

“We feel like it’s a win-win situation for us,” he said. “We’re not having to put up any legal fees or anything of that nature.”

Overton County also recently announced it will be participating in a similar suit against opioid manufacturers. 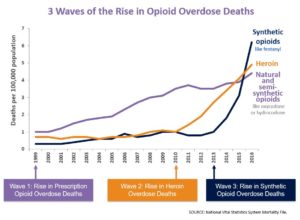 Of those prescribing rates – according to the Centers for Disease Control and Prevention, percentage rates are highest among pain medicine (49), surgery (37), and physical medicine/rehabilitation (36) – primary care providers account for approximately half of opioid pain relievers dispensed.

“We feel like this is the first approach,” Cross said of the county’s decision to file a lawsuit against opioid manufacturers. “The second will then probably be go after the doctors and that will be a separate lawsuit. This is just step one.”