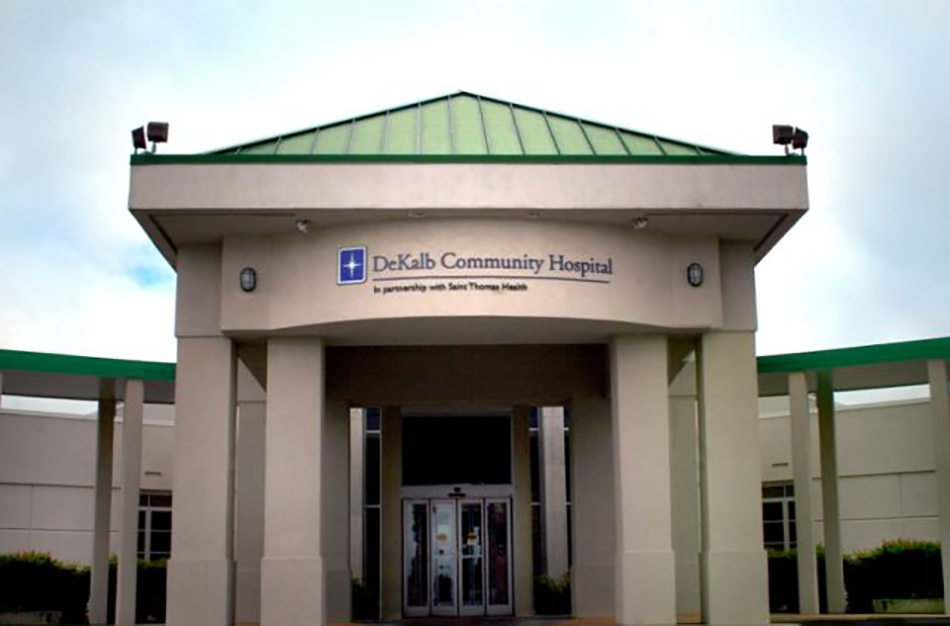 SMITHVILLE – An Upper Cumberland hospital is in the midst of a six-figure emergency department renovation and a dedication ceremony to unveil the new space is scheduled for mid-April.

The project at Saint Thomas DeKalb Hospital, located at 520 W. Main St. in Smithville, started in March, and officials say the work should be complete within 30 days. The ED area is being completely rebuilt, including the waiting room, reception area, individual treatment rooms and nurses stations, including new flooring, new counters and painting. A security room is also being added.

“The purpose of the renovation is to upgrade and modernize the emergency department…which will help us be more efficient in delivering care to the community,” Bob Burritt, interim director of clinical operations, said in a release.

It’s just the latest regional hospital to give its ED a facelift. In 2016, Cumberland Medical Center in Crossville wrapped a $6.3 million expansion of its emergency department, adding 17,000 square feet of new space. Cookeville Regional Medical Center also spent $1.5 million in 2013 when it expanded and renovated its ED, adding new patient rooms and more.

“The Emergency Department is a main front door to the hospital,” Burritt said.

Planning for this renovation began last summer, said Saint Thomas spokesman Nick Paranjape; the project will not affect operations at the hospital, since emergency facilities have been replicated in a nearby wing.