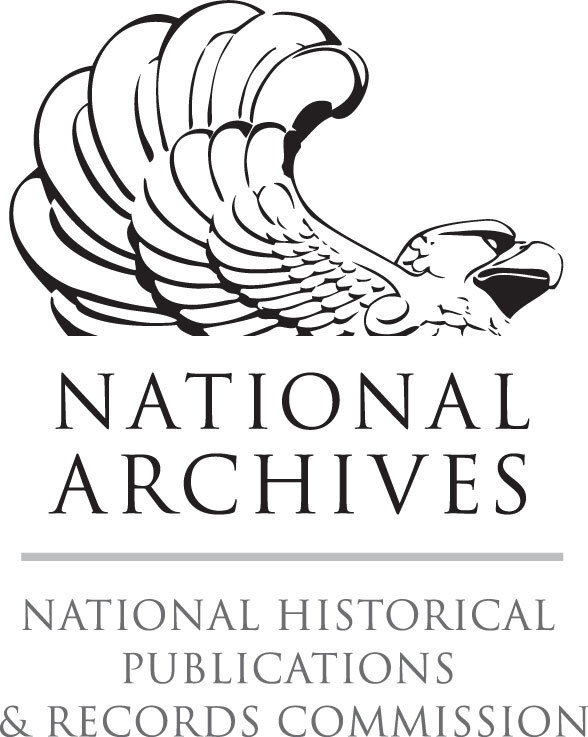 The newly published documents include correspondence related to Van Buren’s presidential campaign to succeed Andrew Jackson in 1836, his reelection campaign in 1840 and his attempt to earn the Democratic Party’s nomination in 1844.

“This past year, the project staff and students worked on a number of documents focused on Van Buren’s attempts to become and remain president,” said project director Dr. Mark Cheathem.

One interesting set of letters published as part of this series includes fifteen critical ones directed at Van Buren by “Patrick Henry,” a pseudonym used by a New York critic. These letters were published in a New York newspaper in the fall of 1834 and reprinted across the nation. In them, the writer called Van Buren, who was then Jackson’s vice president, “a waiter upon events.” “You seldom act, until you feel satisfied that your movement will be with the majority,” “Patrick Henry” wrote accusingly.

“The ‘Patrick Henry’ letters perfectly encapsulate the perception that many Americans had of Van Buren during his political career,” said Cheathem. “He was viewed as a pragmatist who waited to see which way the wind was blowing before committing himself to a political issue.”

The digital edition of the Van Buren papers will make accessible over 13,000 documents written by or sent to the eighth president. Nearly 1,200 of these documents are now available at vanburenpapers.org.

The Papers of Martin Van Buren project is sponsored by Cumberland University and the National Historical Publications and Records Commission and is produced in partnership with the Center for Digital Editing at the University of Virginia.

For more than 178 years, Cumberland University has been advancing its long tradition of excellence to rise, endure, prosper, and illuminate the world. Recognized as one of the fastest-growing liberal arts universities in the state of Tennessee, Cumberland continues to evolve to meet the needs of a diverse and expanding community while providing a transformational higher education experience through more than 100 fully-accredited academic programs of study in three distinct schools.