NASHVILLE –  Ascend Federal Credit Union (Ascend), the largest credit union in Middle Tennessee, is donating $66,217 to Second Harvest Food Bank of Middle Tennessee, which includes $16,217 in contributions from its members. The donation will provide 264,868 meals to Middle Tennesseans in need.

To maximize its contribution this year, Ascend encouraged members to donate to Second Harvest via an online portal provided by the credit union with the incentive that Ascend would match member donations dollar-for-dollar. The credit union not only matched members’ contributions but doubled its annual offering this year to $50,000.

Also, throughout the month of November, Ascend employees collected 7,271 food items to help individuals and families have access to food during this holiday season.

“While so many are struggling to put food on the table, Ascend’s members and employees went above and beyond to offer a helping hand to their Middle Tennessee neighbors,” said Caren Gabriel, Ascend president and CEO. “It’s a blessing to be able to substantially increase our December charitable donation and provide meals for those in need.”

In its December Household Pulse Survey update, the U.S. Census Bureau found that Tennessee’s food scarcity is at 14.1%, which means that more than 970,000 Tennessee adults reported either sometimes or frequently not having enough to eat within the last week. Second Harvest Food Bank of Middle Tennessee’s mission is to feed hungry people and work to solve hunger issues in 46 Middle Tennessee counties.

“Dealing with the pandemic during the holidays has put an additional strain on many families during what is already a difficult time of year,” said Nancy Keil, president and CEO of Second Harvest Food Bank of Middle Tennessee. “The demand for our services has increased by 50% and partners like Ascend Federal Credit Union have stepped up in a big way by raising much-needed funds through their own creative ways. This donation will provide hope to so many families this holiday season.”

With more than 223,500 members and more than $3 billion in assets, Ascend Federal Credit Union is the largest credit union in Middle Tennessee and one of the largest federally chartered credit unions in the United States. Based in Tullahoma, the member-owned financial institution offers banking, loan, retirement and investment services from its 29 branches, more than 55,000 free ATMs worldwide, online banking portal and mobile app. The credit union’s mission is to serve by offering financial literacy education and giving back to its community in a variety of ways. Ascend is federally insured by the National Credit Union Administration. For more information, visit ascend.org. 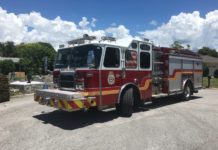 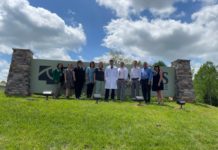 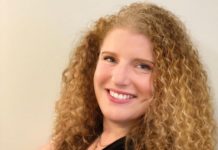 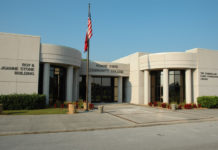