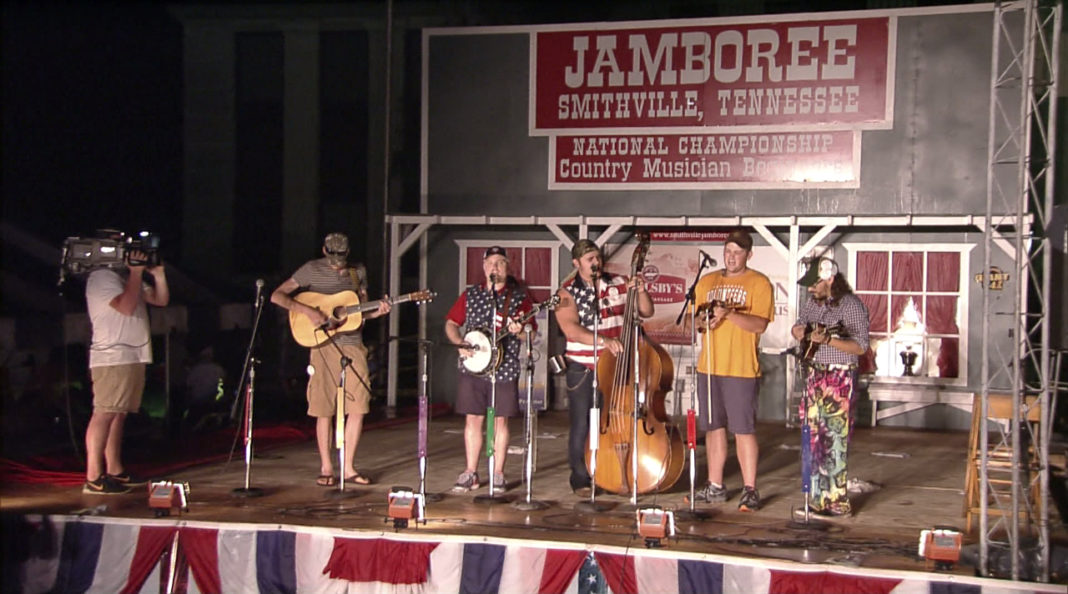 COOKEVILLE – WCTE Upper Cumberland PBS will be on hand in Smithville to bring you the Smithville Fiddlers’ Jamboree. The broadcast will go live starting at 7 p.m. on July 5 on WCTE and via stream at wcte.org and the WCTE App. On Saturday, July 6, it will be live starting at 5 p.m. on WCTE, the Tennessee Channel, WKNO2/PBS in Memphis and also via stream at wcte.org and on the WCTE App.

“WCTE is proud to be part of the 48th Annual Smithville Jamboree again this year by airing it live both nights,” said Brent Clark, director of content & digital media. “The entire Production team along with the senior live events producer, Daniel Duarte, has been working on the production for months to bring our viewers the highest quality viewing experience to date. We’re also happy to announce that this year on Saturday, we will be also be airing the show live state-wide on PBS on the TN Channel and WKNO2/PBS in Memphis.”

WCTE has covered the Smithville Fiddlers’ Jamboree in both live and recorded shows for over 30 years, and the show is distributed across PBS stations nationally.  The Jamboree has brought recognition to DeKalb County and Smithville with its long tradition of performances showcasing Appalachian heritage in the Upper Cumberland region.

WCTE has served the Upper Cumberland for more than 40 years as the regions premier storyteller and is the only television station in a 75-mile radius of Cookeville, making it a strategic partner with education, health services, government, arts and music. WCTE is owned and operated by the Upper Cumberland Broadcast Council and is one of only 350 PBS affiliates nationwide.