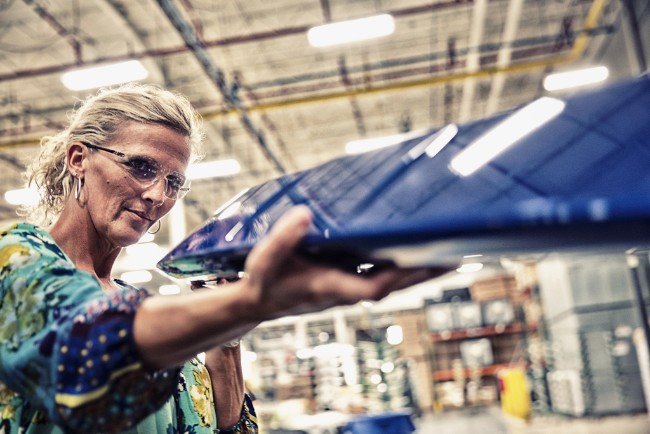 UPPER CUMBERLAND – Unemployment rates across the region and state continued their downward trend in April, with rates decreasing in all 95 counties across Tennessee in April; with all counties at or below 5 percent.

In the UC region, the unemployment rate, not seasonally adjusted, in all of the area’s 14 counties fell from the numbers reported in the previous month, resulting in an average 3-percent unemployment rate for the region overall.

“Our investments in education and workforce development are showing results in all corners of the state and to have such low unemployment rates in each county is great news for every Tennessean,” Gov. Bill Haslam said. “Tennessee will lead in job recruitment because we are focused on developing a high quality workforce.”

All but one county recorded unemployment rates lower than five percent in April. Houston County’s unemployment posted at 5 percent, down nearly one percentage point from the county’s 5.9 percent rate reported in March.

Williamson County continued to have Tennessee’s lowest level of unemployment with a rate of 2 percent in April – a decrease of 0.4 of a percentage point from the previous month.

“To see continued low unemployment in our metro areas is great,” Commissioner Burns Phillips said. “But the decreases we are seeing in our rural and distressed counties show there are new job opportunities statewide.”

For the third consecutive month, Tennessee’s statewide seasonally adjusted unemployment rate was 3.4 percent. For the first time in six months, the national unemployment rate decreased in April when it dropped from 4.1 percent to 3.9 percent.

The statewide unemployment rate is seasonally adjusted, while county rates are not. Seasonal adjustment is a statistical technique that eliminates the influences of weather, holidays, the opening and closing of schools, and other recurring seasonal events from an economic time series.