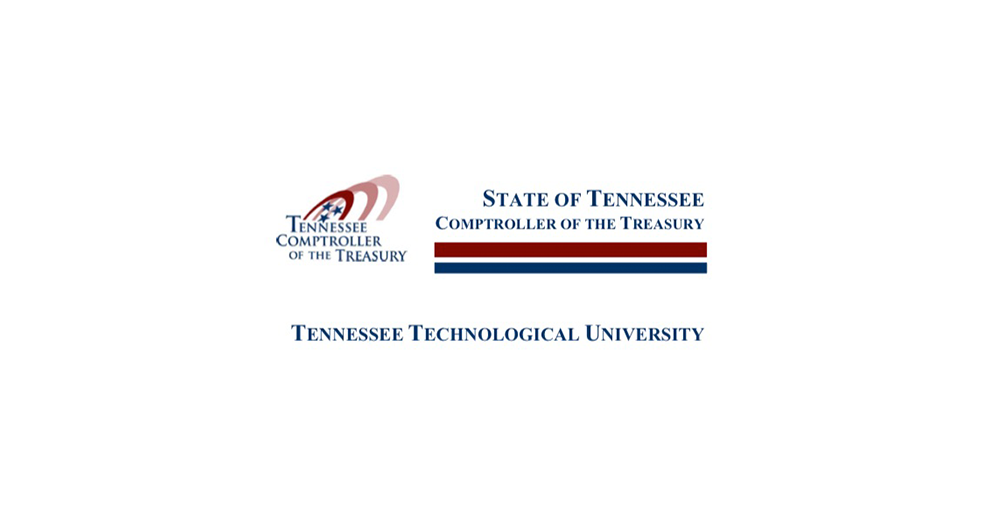 COOKEVILLE – The state comptroller’s office recently released the audit report for Tennessee Tech University through the fiscal year ending in June 2017 and has revealed two issues.

In the first finding, the university reportedly did not provide adequate internal controls in three areas; though those areas have not been revealed. In the second, staff reportedly did not enter into written agreements with the non-institutional agencies or organizations providing employment under the Federal Work-Study programs.

“We found multiple internal control deficiencies in these areas related to three of the university’s systems,” the report states.

The details of this finding, however, are confidential under section 10-7-504(i) of the Tennessee Code Annotated.

The UCBJ reached out to the university for additional details regarding this finding but representatives declined to explain further; reiterating the confidential nature of the matter.

“Just as the audit indicates that details of this finding are confidential pursuant to TCA Section 10-7-504(i), specifics about the ongoing monitoring and procedures are subject to confidentiality under that same statute,” a statement from the university’s marketing and communications department reads. “The internal controls being implemented will address the concerns in the findings and follow the recommendations made.”

University officials have already responded to the findings; indicating procedures are already being developed to “enhance effectiveness” in the specific areas noted in the findings; adding staff have been assigned responsibility for ongoing monitoring of risks and controls.

The second finding listed in the audit, regarding the lack of written work-study agreements detailing the work conditions for non-institutional employers, revealed $48,716 in questioned costs.

“The Director of Financial Aid did not verify that non-institutional contracts were being maintained as required,” the audit report states. “According to the Director of Financial Aid, he had not collected the necessary written agreements with non-institutional employers due to a lack of communication between himself and the University Service Center Assistant Director.”

According to the findings, the university was not in compliance with a special tests and provisions compliance requirement for the Federal Work-Study program. Of the 453 FWS students reviewed as part of the audit, 67 were identified in the finding. However, the university says there was no financial impact to the students.

“In fact, all 453 students were paid for any hour they worked,” Lester McKenzie, financial aid director, said.

In order to comply with federal regulations, those documents must be in place prior to a student earning hours at an off-campus site.

“We have made the decision to handle all off-campus assignments internally within the Office of Financial Aid in order to avoid issues with agreements, time sheets and proper paying of student workers,” representatives added.

Federal work-study is a campus-based federal aid program funded by federal funds allocations and institutional dollars. Students employed in FWS positions do not receive any type of academic credit for their hours worked; only funding. The University Academic Scholarship program, funded wholly with institutional funds, was not impacted by the finding.

“Since we made the transition, and no students were impacted financially or academically, no notice to the faculty was made,” McKenzie told the UCBJ.

Subscribe to UCBJ news delivered straight to your inbox.