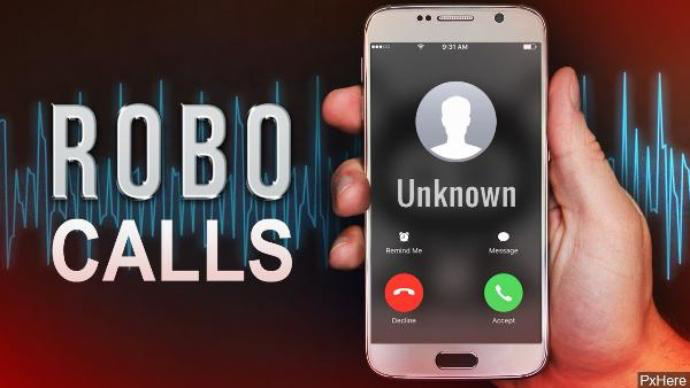 NASHVILLE – The Tennessee Public Utility Commission (TPUC) applauds the passage of new federal legislation aimed at reducing the number of unwanted robocalls calls households and businesses in Tennessee and across the nation receive.

The Telephone Robocall Abuse Criminal Enforcement and Deterrence Act (TRACED) – was introduced in Congress in 2019 to address the expanding wave of unsolicited robocalls. The calls, known as spoofing, use technology to disguise the origin of unknown calls. The practice has led many consumers into being defrauded and victimized by spoofing practitioners. The practice has also impacted the enforcement of the Tennessee and other states’ Do Not Call programs.

“The new law is designed to protect Tennesseans from these illegal calls,” she said. “And more importantly, violators of the new law will face greater liability and greater penalties for engaging in these deceptive practices, which is good for our state.”

The law also requires the FCC to put new limits on robocalls that are legal, placing new limits on the types of organizations that can make those calls and who can receive them.

In addition, the TRACED Act brings together the Department of Justice, FCC, Federal Trade Commission (FTC), Department of Commerce, Department of State, Department of Homeland Security, the Consumer Financial Protection Bureau, and other relevant federal agencies, as well as state attorneys general and other non-federal entities, to report to Congress on improving deterrence and criminal prosecution of robocall scams at the federal and state level.