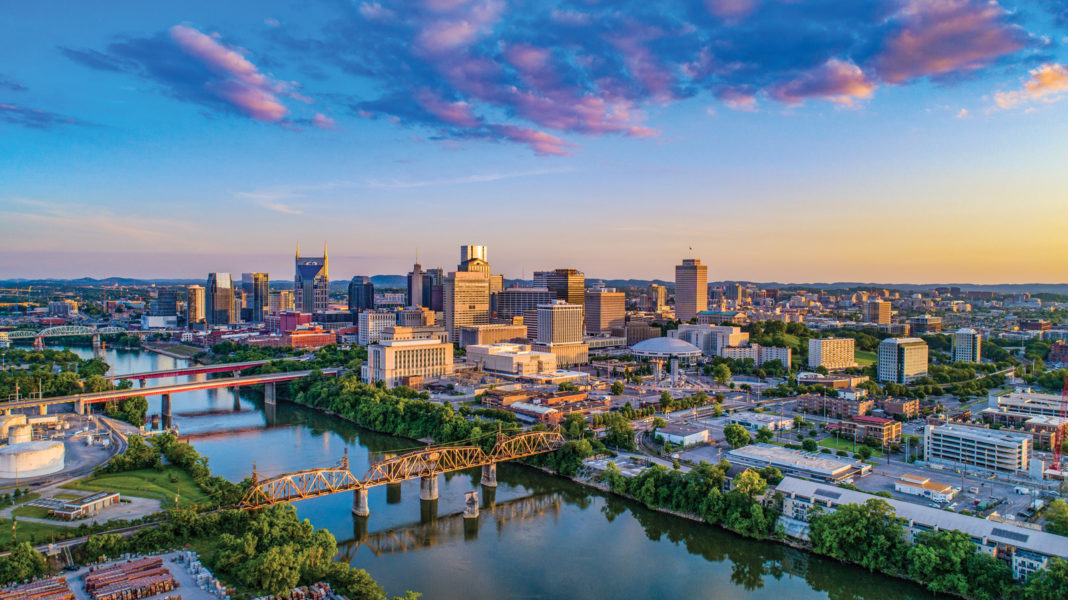 NEW YORK – Tennessee is the No. 5 state with the best business climate, according to a new survey of U.S. corporate executives released at the International Economic Development Council (IEDC) Annual Conference, which is being held from Dallas virtually. Texas ranked first, followed by Georgia, North Carolina and Florida.

Conducted by Development Counsellors International (DCI) every three years, the “Winning Strategies in Economic Development Marketing”survey has tracked trends in economic development since its inception in 1996. In light of COVID-19, this year’s survey also includes findings about how the pandemic affects corporate location decisions and perceptions of U.S. cities and states. Nearly 50% of the executives surveyed reported that large urban areas – cities with a population of more than 1 million – are less attractive as business locations due to COVID-19.

“Now in its ninth iteration, the Winning Strategies survey reveals the changing perceptions of location decision makers, as well as the tools and tactics that help shape those perceptions,” said Julie Curtin, president of DCI’s economic development practice. “The confluence of a global pandemic, a presidential election and intense scrutiny of equity policies is putting a renewed interest on how location decisions are made, so the results from this year’s survey are especially interesting for communities and site selectors alike.”

Key findings from the 2020 “Winning Strategies” survey, which is based on the aggregate responses of 316 corporate executives with site selection responsibilities, include:

For a free copy of the full “Winning Strategies” survey report or an executive summary, visit aboutdci.com/thought-leadership/winning-strategies