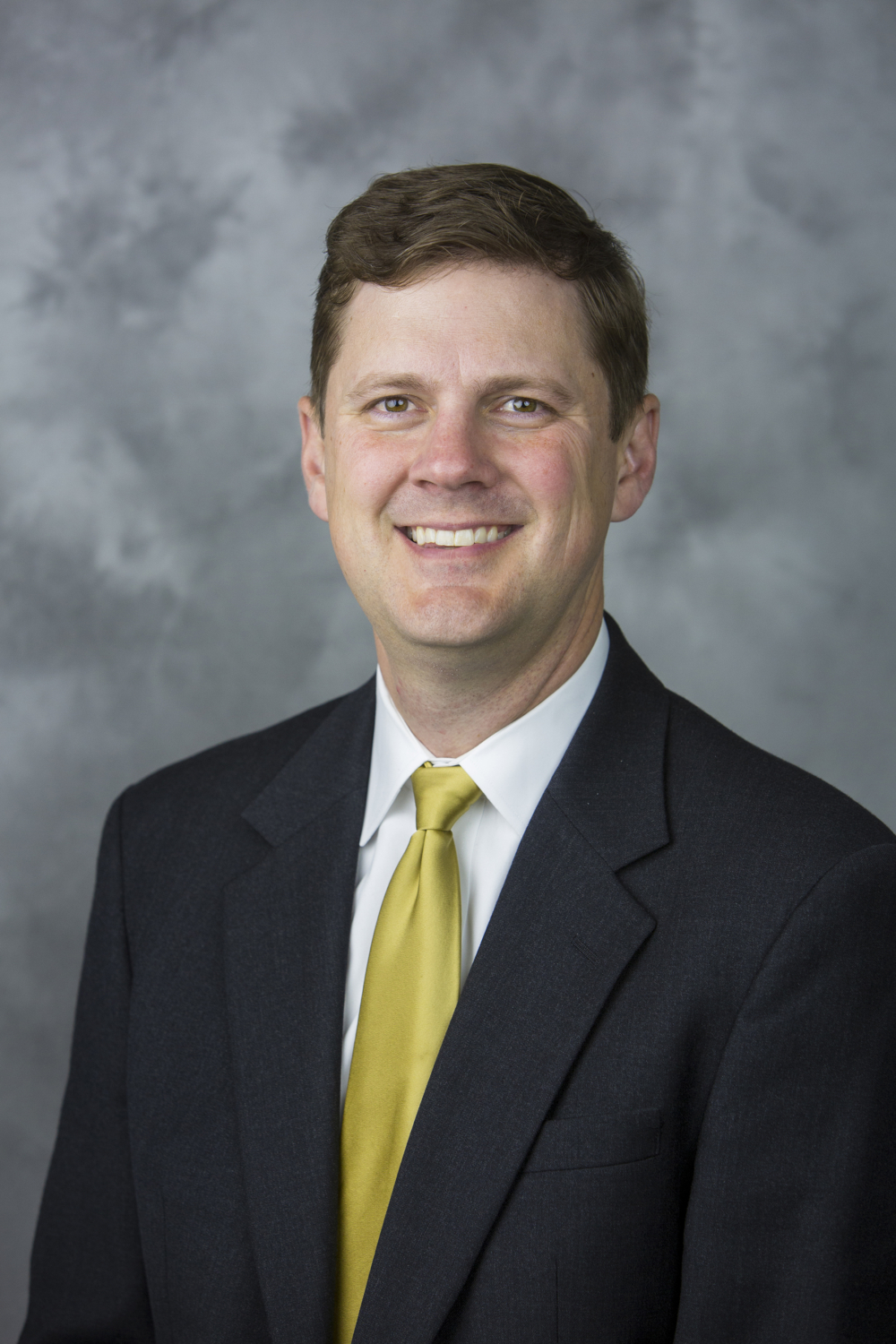 Knotts most recently served as the association’s vice president of government affairs. He will succeed David Callis who earlier this year shared his plans to retire.

“We’re excited to have someone with Mike’s experience and reputation leading our team at TECA,” says Dave Cross, CEO of Plateau Electric Cooperative and chairman of the TECA board of trustees. “He is a tested leader who has extensive knowledge of our complex and ever-evolving industry and a clear vision for the future. The board believes Mike will be a great leader to help the association and our co-ops navigate the opportunities and challenges on the horizon.”

Knotts has managed TECA advocacy efforts since 2011. During this time, he led an effort to allow electric co-ops to provide retail broadband to their consumers. Since the passage of the Tennessee Broadband Accessibility Act in 2017, electric co-ops now provide broadband to more than 100,000 homes and businesses across the state.

“Tennessee’s electric co-ops have built an incredible reputation for service, reliability and transparency,” says Knotts. “TECA provides an important service for electric co-ops, but it also advocates for the people and places co-ops serve. What happens in rural and suburban Tennessee matters to all Tennesseans, and I am excited to be a part of the important work that this team does.”

“As we welcome Mike as our incoming CEO, we also thank David for his service and leadership over the past 21 years,” says Cross. “David and the team he built have placed TECA among the most effective and respected electric cooperative advocacy organizations in the nation.”