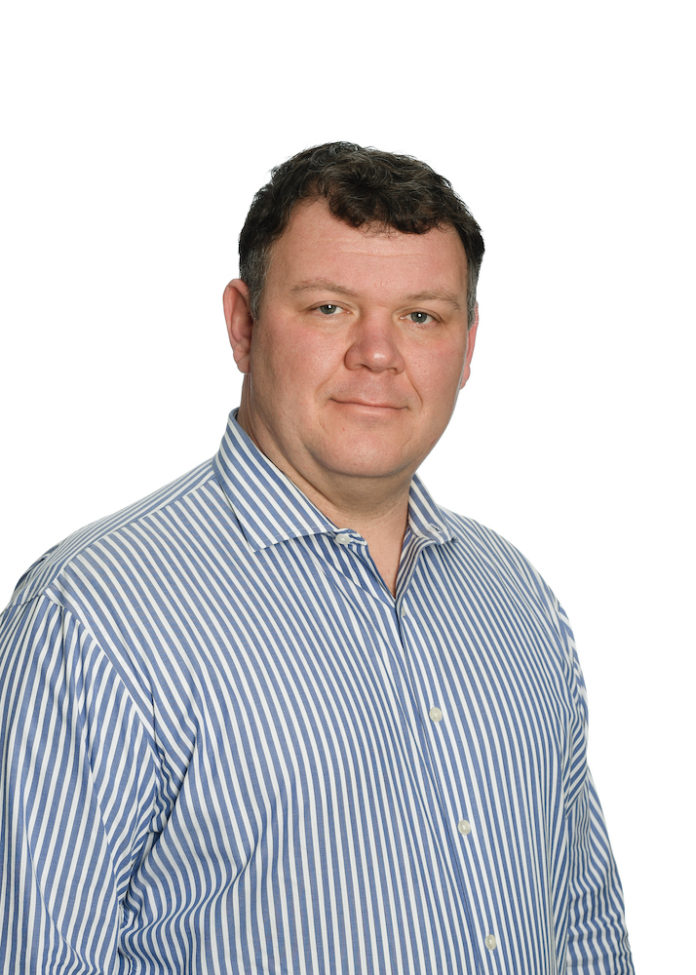 COOKEVILLE – Rory Roberts says he believes the future of aviation is electric. The federal government is going to help him make that a reality.

Roberts, an associate professor of mechanical engineering at Tennessee Tech, has received a $1.6 million grant from the United States Department of Energy for his research.

“This project is looking to electrify commercial aviation,” said Roberts. “This is looking at the larger 737 Boeing type aircraft for moving a large number of people for flights that are six to eight hours long, cross country and even U.S. to Europe.”

The official name for the project is High Power Density Carbon Neutral Electrical Power Generation for Air Vehicles. Roberts says the idea is to utilize carbon neutral fuels such as bio-derivatives, bio natural gas and methane to be integrated with traditional propulsion systems on aircraft to produce electricity.

“This is very cutting edge,” Roberts said. “This grant was awarded by the DOE Advanced Research Program for Energy. This is set up to look at very high-risk, high-reward, far out objectives and goals, kind of like a moon shot.”

The $1.6 million grant would be followed by a second phase grant of $1.8 million more over a total of four years if milestones in the research are met. Special Power Sources, Boeing and Raytheon have partnered with the project, along with cooperation from Oak Ridge National Laboratory and Wright State University. Roberts previously generated funded research as a professor at Wright State, founding the Advanced Propulsion, Power and Thermal Systems program there.

“This is a project that combines my last 20 years of experience into one project,” said Roberts. “I have a unique set of tools and happen to have what I think is all the tools needed for this project. It’s a great opportunity to hopefully make a great impact in electric aviation.”

While strides are being made in short range electric power for regional aircraft, Roberts admits battery technology just isn’t there yet for large amounts of energy. He says that’s why the DOE is looking to the strategy of converting chemical energy into electricity.

“This is more of a clean slate design,” Roberts said. “Reducing the amount of fuel consumption, operation costs, noise levels so we don’t have annoying airports, this plays a part. Low emissions, nearly zero emissions, would be the final chapter to have a cleaner more socially accepted technology that’s economically viable in the future.”